What inspiring BIPOC women have influenced your life?

Happy Women’s History Month! This month we celebrate the contributions of women to history, culture, and society. As a young Latina woman, I wish to see the stories of BIPOC (Black, Indigenous, and People of Color) women told more often. However, they are often not included in the narrative despite all that they have contributed to our society. So today I will highlight the incredible stories of inspiring BIPOC women who have broken down barriers and demonstrated just how limitless we truly are. 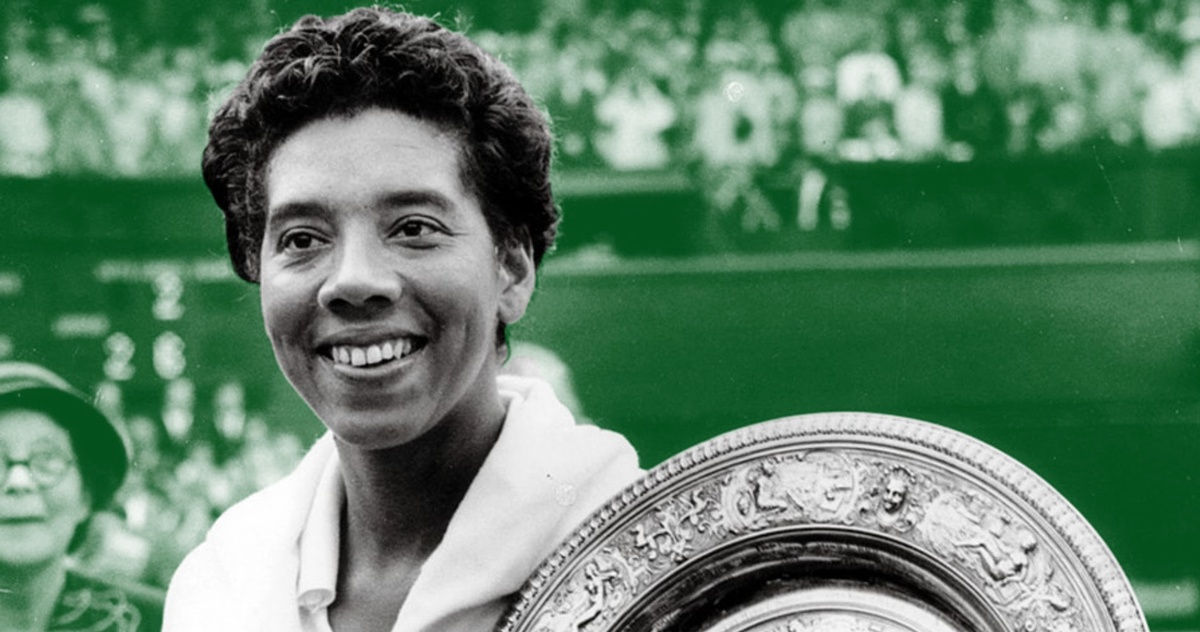 Althea Gibson was the first great African-American player in women’s tennis. Raised mostly in Harlem, she won numerous American Tennis Association titles on the African-American circuit. Later, she became the first Black player to win Wimbledon, as well as the French and U.S. Open titles. She also made history when she became the first African-American competitor on the women’s pro golf tour in the 1960s. She was even inducted into the International Tennis Hall of Fame. She did all this while enduring aggressive and unsupportive fans, referees, and officials. She is a true trailblazer for women and Black tennis athletes who followed in her footsteps. 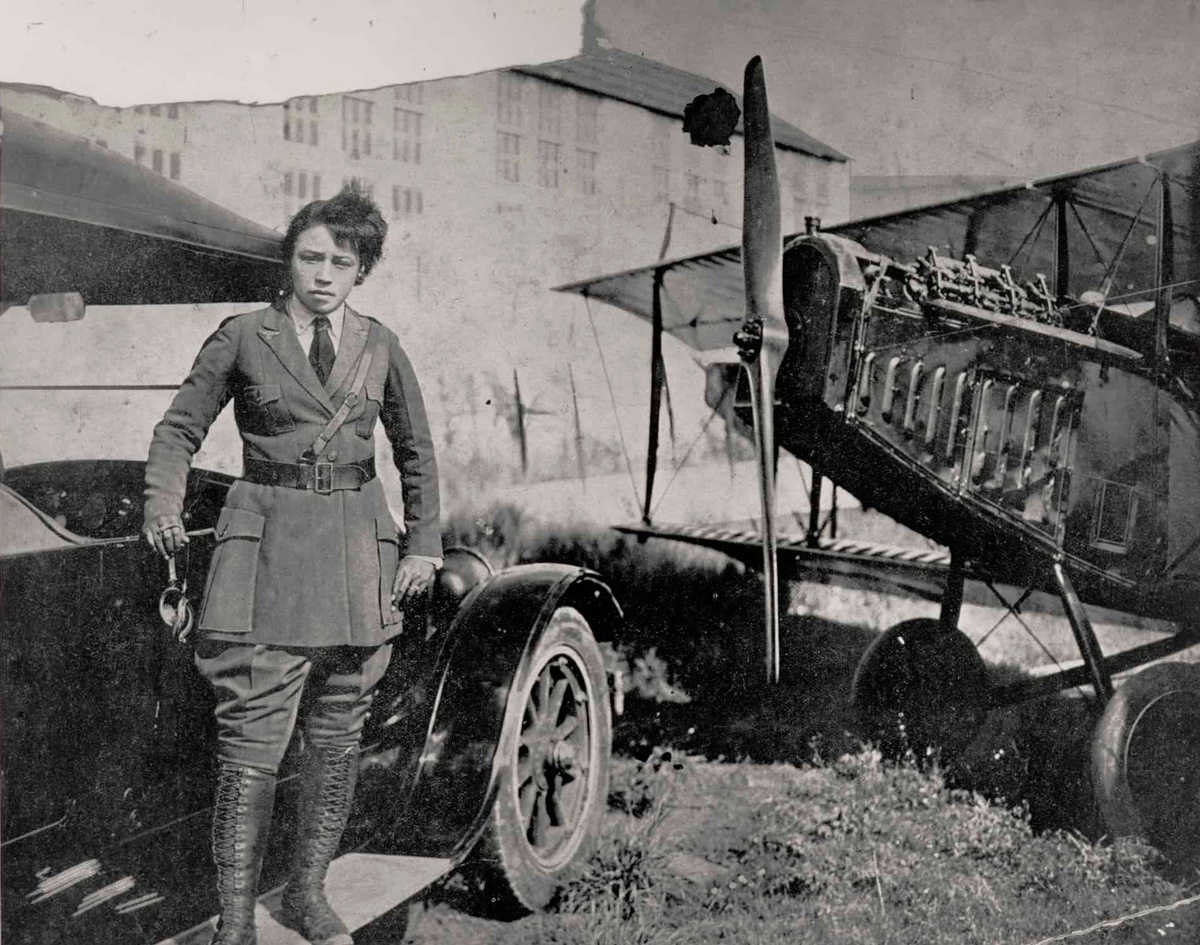 Bessie Coleman (1892-1926) was the first African-American and Native-American woman pilot. Known for performing cool flying tricks, folks called her "Queen Bess." When American flight schools denied her entry due to her race, this queen learned French, moved to France, and earned her license there in only seven months! She gave speeches and showed films of her tricks in theaters, schools, and churches, refusing to do so in places that were segregated or discriminated against African Americans. She performed the first public flight by an African-American woman in 1922. She became famous in the United States and Europe. She toured the country performing, giving flight lessons, and inspiring women and African Americans to learn how to fly. Unfortunately, her career ended with a tragic plane crash, but she still inspires people all over the world today. 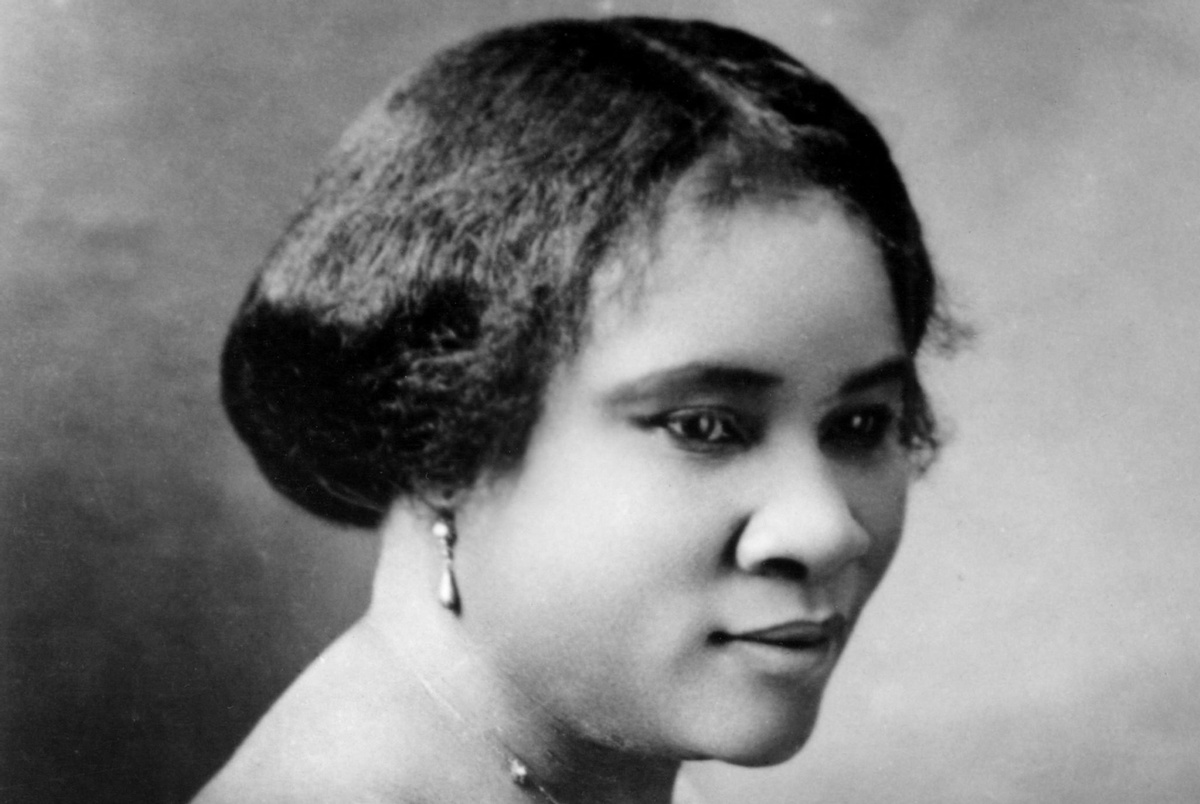 Madam C.J. Walker was the first African-American woman to become a self-made millionaire. She was born to freed, formerly enslaved parents, but was orphaned at age seven. She was taken care of by various relatives and did not find true stability until she moved with her own child to live with her brothers in St. Louis. After developing a scalp condition that caused her to lose a lot of her hair, she created a variety of at-home hair treatments to help improve the condition of Black women’s hair. She was a pioneer in the market. She created tools and products to help Black women care for their hair. She also created fair-paying jobs for Black Americans and donated money to the NAACP to fight against the violence of lynching in America. She was an innovator who should be celebrated for her work. 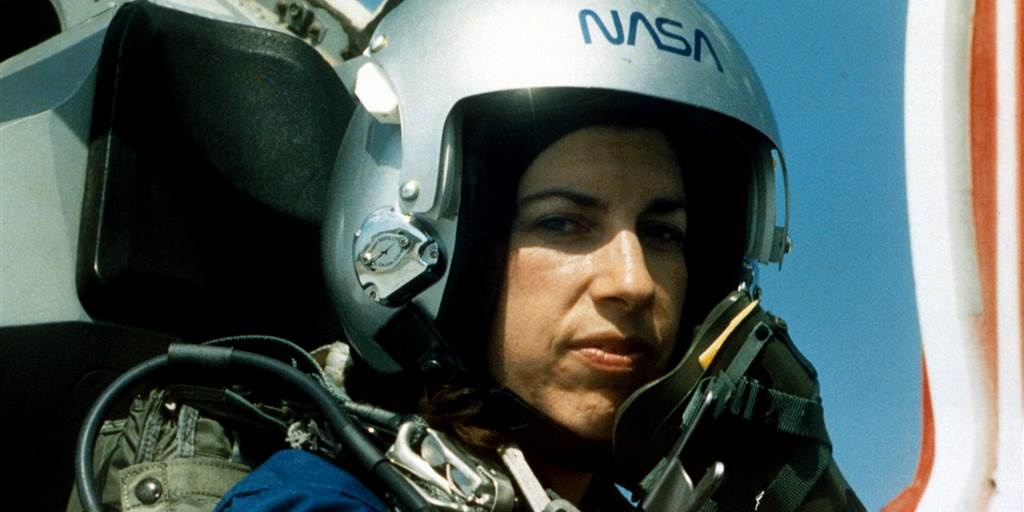 Ellen Ochoa is a veteran astronaut. She was NASA’S first Hispanic director and second woman director. Ochoa was born in California where she earned her Bachelor's degree in physics. She also earned a Master's degree and a doctorate in electrical engineering from Stanford University. She first joined NASA in 1988 as a research engineer at Ames Research Center and moved to the Johnson Space Center when she was selected as an astronaut. She became the first Hispanic woman to go into space when serving on the nine-day STS-56 mission on the space shuttle Discovery in 1993. 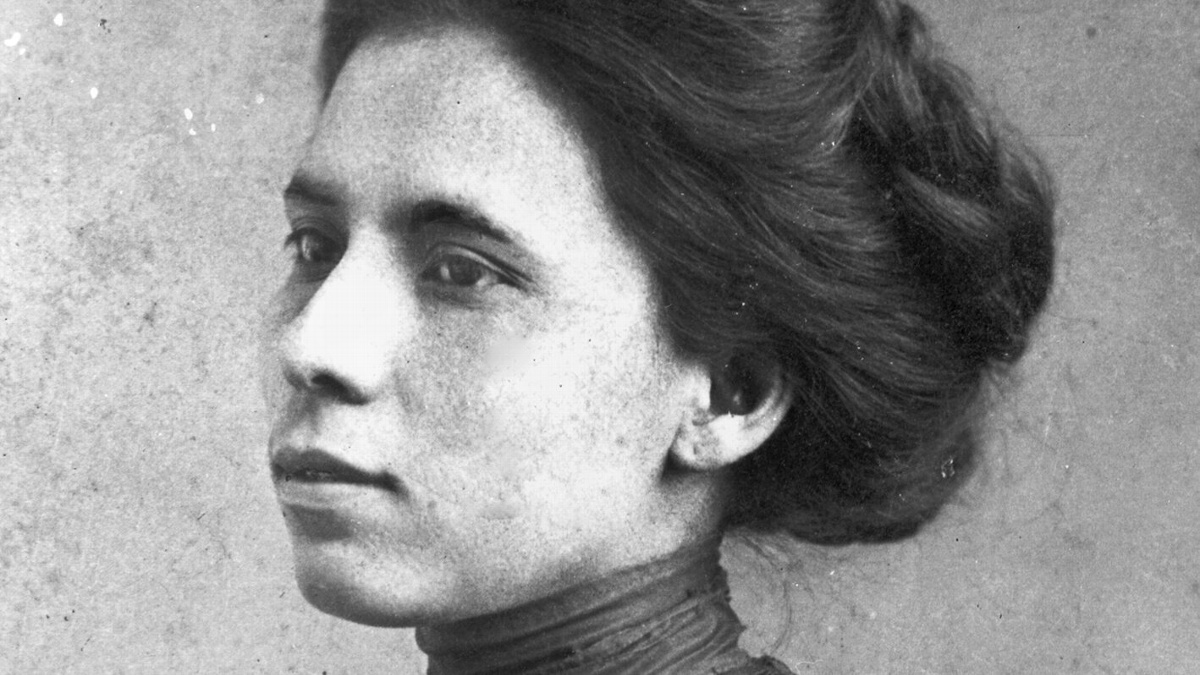 Jovita Idár was born in 1885 in Texas, where she earned her teacher’s certificate. She was a teacher for a while before resigning because of segregation and the poor conditions for Mexican-American students. She began working for her father’s newspaper and wrote articles about racism and in support of the revolution in Mexico. She also wrote about women’s suffrage and advocated for women’s rights. In 1911, she founded and became the president of La Liga Feminil Mexicaista (The League of Mexican Women). The organization provided education for Mexican-American students. A few years later, Jovita went to Mexico to work as a nurse to aid the injured during the Mexican Revolution. When she returned to Texas, she began working for El Progreso newspaper. She wrote an article protesting the president’s decision to send troops to the border, which the United States Army and the Texas Rangers did not like. They went to the offices of El Progreso to shut it down, but Ida blocked the door and refused to let them in. Even though it was later shut down, Ida continued to advocate for the fair treatment of Mexican-Americans. She went back to La Crónica and began running it after her father died.

If you want to learn more about these amazing women and others, check out the Inspiring BIPOC Women catalog list of Free Library books and media! (Some of these titles are available on Hoopla. You can sign up for a Hoopla account if you have a library card.)

With in-person programming suspended this academic year due to COVID, LEAP activities have moved to social media, as the team focuses on promoting at-home learning skills, self-care tips, and creative projects from their amazing teen and adult staff members. To watch their progress or join in, follow @flpleap on Instagram.

Brianna Arce is a 10th-grade student at PACyber Charter School. She works as a Teen Leadership Assistant for LEAP, creating content on topics she is passionate about. She is also an artist who hopes to represent BIPOC women and neurodivergent women in her work.