This June we’re celebrating Pride with a spectrum of titles from picture books to novels, plus some danger and intrigue in our adult fiction and movie recommendations! 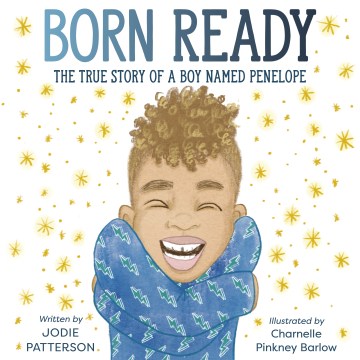 Born Ready: The True Story of a Boy Named Penelope written by Jodie Patterson; illustrated by Charnelle Pinkney Barlow
Just before his fifth birthday, Penelope lets his mother know he is a boy and, with her support and his ninja powers, faces the rest of his family and his classmates. Drawn from the author’s memoir, The Bold World. 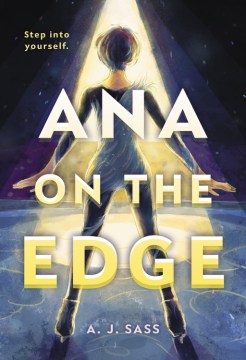 Ana on the Edge by A.J.Sass
Ana Jin, U.S. figure skating champion, is intrigued by her new transgender friend, Hayden, who mistakes her for a boy when they meet. Ana doesn't correct him, and soon she's going by "A" and using he/him pronouns with Hayden's family. As Ana struggles to be honest about herself with the people closest to her, including her mom, the author skillfully balances Ana's passion for competitive figure skating with her coming out journey. A sensitive and realistic portrayal of the barriers—encountering gendered language and educating loved ones—Ana's story is made even more effective by her diverse LGBTQ+ community, plus non-LGBTQ+ allies who make sure they're being respectful and caring. 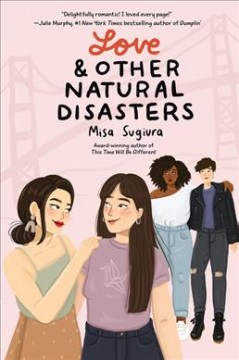 Love and Other Natural Disasters by Misa Sugiura
When Nozomi Nagai pictured the ideal summer romance, a fake one wasn’t what she had in mind. That was before she met the perfect girl. Willow is gorgeous, glamorous, and… heartbroken? And when she enlists Nozomi to pose as her new girlfriend to make her ex jealous, Nozomi is a willing volunteer.
Because Nozomi has a master plan of her own—one to show Willow she’s better than a stand-in and turn their fauxmance into something real. But as the lies pile up, it’s not long before Nozomi’s schemes take a turn toward disaster… and maybe a chance at love she didn’t plan for. 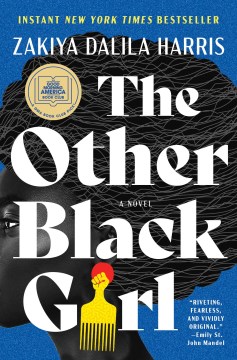 The Other Black Girl by Zakiya Dalila Harris
It's Get Out-meets-The Devil Wears Prada in this electric debut about the tension that unfurls when two young Black women meet against the starkly white backdrop of New York City book publishing. Twenty-six-year-old editorial assistant Nella Rogers is tired of being the only Black employee at Wagner Books. Fed up with the isolation and microaggressions, she's thrilled when Harlem-born and bred Hazel starts working in the cubicle beside hers. They've only just started comparing natural hair care regimens when a string of uncomfortable events elevates Hazel to Office Darling, and Nella is left in the dust. Then the notes begin to appear on Nella's desk: LEAVE WAGNER. NOW. It's hard to believe Hazel is behind these hostile messages. But as Nella starts to spiral and obsess over the sinister forces at play, she soon realizes that there's a lot more at stake than just her career. A whip-smart and dynamic thriller and sly social commentary that is perfect for anyone who has ever felt manipulated, threatened, or overlooked in the workplace. 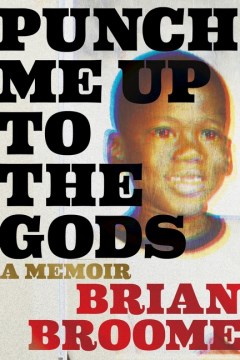 Punch Me Up to the Gods by Brian Broome
Broome debuts with a magnificent and harrowing memoir that digs into the traumas of growing up Black and gay in Ohio in the late 1970s and early 1980s. His book begins with his father beating a 10-year-old Broome with his fists. The blows by his father, and even his friends, were meant to pound manliness into him. His reflections jump between locations and times, which Broome organizes into chapters titled by the stanzas of Gwendolyn Brooks’ classic poem "We Real Cool."

Also available as an ebook in Overdrive. 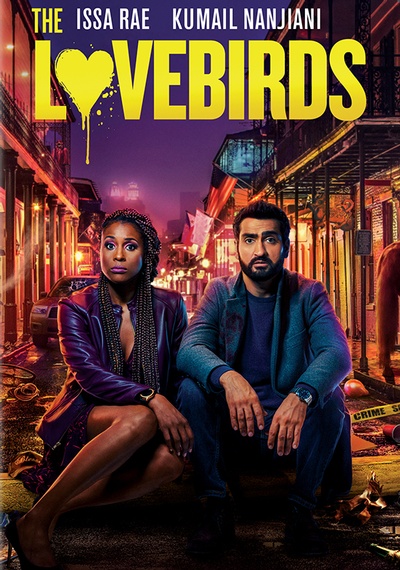 A couple in the fast lane to splitsville experiences a defining moment in their relationship when they are unintentionally embroiled in a murder mystery. As their journey to clear their names and find the real killers takes them from one extreme and hilarious circumstance to the next, they must figure out how they, and their relationship, can survive the night. 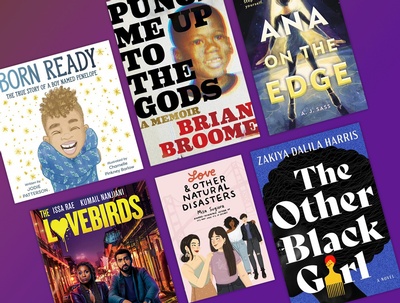 Find the latest titles in our catalog or at your neighborhood library.
Add a Comment