This July we are celebrating America, we’re making wishes, we’re gaming, we’re walking the red carpet, we’re learning about the relationship between plants and brains, and we’re exploring race and policing—a little something for everyone in the following recommendations of new titles! 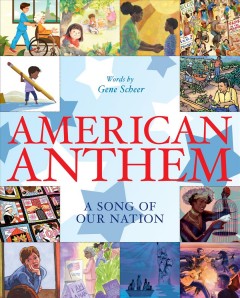 As President Joe Biden delivered his inaugural address, he quoted from a song that fully captured his own spirit of service: "The work and prayers of centuries have brought us to this day. What shall be our legacy? What will our children say? Let me know in my heart, when my days are through—America, America, I gave my best to you." It was a sentiment that spoke not only to our new president's character, but to the sense of pride in duty and purpose for the sake of a country we hold dear. And it contained a message of quiet patriotism that so many of us hope to share with the next generation. With words that speak to the soul of our nation, and art from thirteen different illustrators, all depicting what America means to them, readers are taken on a journey through this beautiful country—its history, its struggles, and its dignity—and throughout, we count our own blessings and think about how we can do more to share them with others, and give our best to our country and everyone in it. 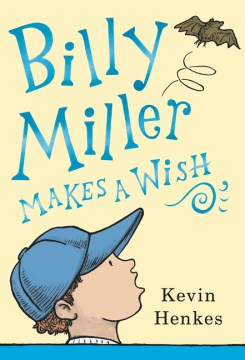 School is over for the year, and it’s Billy’s 8th birthday. He is worried about a birthday wish he has made. Afraid that summer will be long and boring, he wishes for excitement. But "excitement" arrives as an ambulance pulls up to next to his house when his elderly neighbor, Mr. Tooley, dies, Billy thinks maybe it was because of his wish! His Dad assures him there’s no connection. But things keep happening and Billy isn’t convinced it’s not his wish! There's a bat in the basement, a chimney fire, and Sal, his little sister, tattooing her legs with his special birthday markers. Billy wonders "how long big brothers had to suffer because of their little sisters." Then his mother and father share some exciting news, at the end of the story, and Billy changes his mind about that birthday wish he had worried over. The author gives us a refreshingly honest portrayal of kid life: Billy's first encounter with death, the frustration and embarrassment he feels because of a sibling, and the joy of summer experiences such as air conditioning on a hot day and getting to order from the pool's snack bar. Henkes captures the warmth of Billy's family as he navigates common trials and tribulations of childhood. 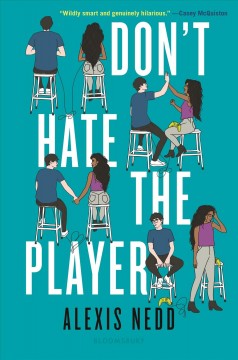 By day, Emilia is a field hockey star with a popular boyfriend and a mother obsessed with her academic future. But by night, she’s kicking virtual ass as the only female member of a highly competitive eSports team. Emilia has mastered the art of keeping her two worlds thriving, which hinges on them staying completely separate. When a major eSports tournament comes to her city, Emilia is determined to prove herself to the male-dominated gaming community. But her perfectly balanced life is thrown for a loop when a member of a rival team, Jake, recognizes her. From an exciting new talent, this sweet and charming YA romance will win the hearts of gamers and non-gamers alike. 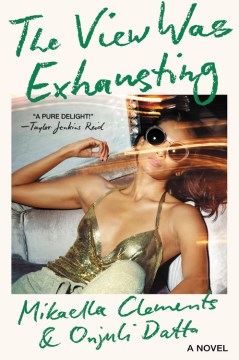 The View Was Exhausting by Mikaella Clements and Onjuli Datta

The world can see that international A-list actress Whitman "Win" Tagore and jet-setting playboy Leo Milanowski are made for each other. Their kisses start Twitter trends and their fights break the internet. From red carpet appearances to Met Gala mishaps, their on-again, off-again romance has titillated the public and the press for almost a decade. But it's all a lie. As a woman of color, Win knows the Hollywood deck is stacked against her, so she's perfected the art of controlling her public persona. Pretending to be in a passionate romance is one thing, but Win knows that a real relationship would lead to nothing but trouble. As a shocking secret in Leo's past sets Win's personal and professional lives on a catastrophic collision course, the world's favorite couple is at each other's throats. Now they must finally confront the many truths and lies of their relationship, and Win is forced to consider what is more important: a rising career, or a risky shot at real love? A funny, wickedly observant modern love story set against the backdrop of exotic locales and the realities of being a woman of color in a world run by men. 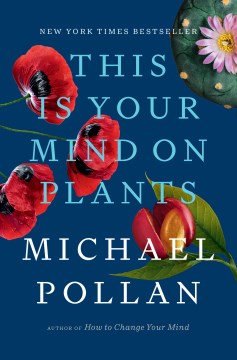 This is Your Mind on Plants by Michael Pollan

Of all the things humans rely on plants for—sustenance, beauty, medicine, fragrance, flavor, fiber—surely the most curious is our use of them to change consciousness: to stimulate or calm, fiddle with or completely alter, the qualities of our mental experience. Michael Pollan dives deep into three plant drugs—opium, caffeine, and mescaline, and reckons with the powerful human attraction to psychoactive plants. 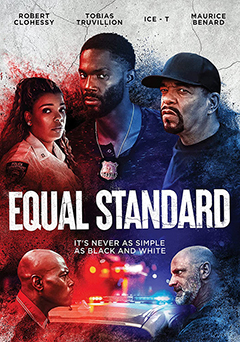 New York City police officers' lives collide in interweaving stories of race, rank, loss, and betrayal when a white detective that works in the NYPD is shot and killed by one of his own. The Black officer that pulled the trigger will not be charged for his death, because the incident falls under the Friendly Fire law. This causes many in the community to become enraged, so they come together and organize a march for justice—even prompting opposing gang members to stop warring with each other and unite to fight for change in the judicial system. The accidental shooting also leads the officers in the NYPD to do an intervention in an attempt to get rid of discriminatory practices and prejudices within the police force. 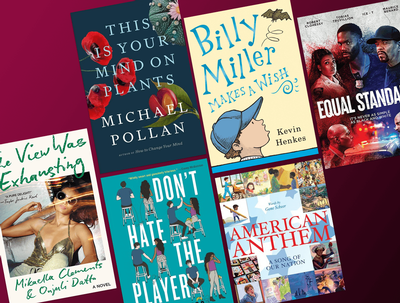 Find a little something for everyone in July's recommendations of new titles.
Add a Comment