Ready for some new reads to escape this long, hot summer? Read on for fun and inspiring books to help get you through the dog days of August! 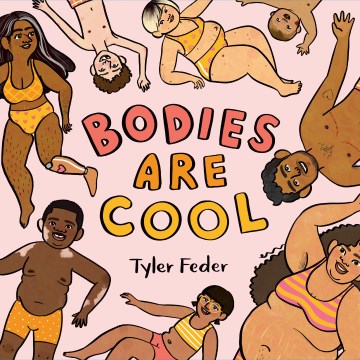 Bodies Are Cool by Tyler Feder
This cheerful, love-your-body picture book for preschoolers is an exuberant read-aloud with bright and friendly illustrations to pore over. From the acclaimed creator of Dancing at the Pity Party, this picture book is a pure celebration of all the different human bodies that exist in the world. Highlighting the various skin tones, body shapes, and hair types is just the beginning of this truly inclusive book. With its joyful illustrations and encouraging refrain, it will instill body acceptance and confidence in the youngest of readers. "My body, your body, every different kind of body! All of them are good bodies! BODIES ARE COOL!" 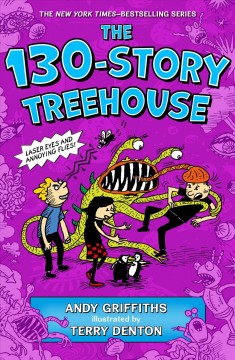 The 130-Story Treehouse: Laser Eyes and Annoying Flies by Andy Griffiths
For those who are new to this series, what began as a 13-story tree house in 2013 has now grown to 130-stories! Andy and Terry live in that 130-story treehouse, building more levels all the time. It has a soap bubble blaster, a time-wasting level, a 13-story igloo, and the GRABINATOR (it can grab anything from anywhere at any time). There is also a toilet paper factory and an extraterrestrial observation center for observing aliens. As it turns out, though, it's Andy, Terry, and their friend Jill, who are being observed and then abducted by a giant flying eyeball from outer space! At first, they're excited to be going on an intergalactic space adventure, but when they arrive on Planet Eyeballia, they discover it's not at all a friendly place. Will the gang be able to escape, get back to Earth, and write their book before time runs out? 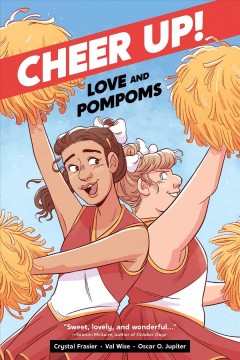 Cheer Up: Love and Pompoms by Crystal Frasier
A sweet, queer teen romance perfect for fans of the Fence and Check, Please! series. Annie is a smart, antisocial lesbian starting her senior year of high school. She's under pressure to join the cheerleader squad to make friends and round out her college applications. Her former friend BeeBee is a people-pleaser—a trans girl who must keep her parents happy with her grades and social life to keep their support of her transition. Through the rigors of squad training and amped-up social pressures (not to mention microaggressions and other queer youth problems), the two girls rekindle a friendship they thought they’d lost and discover there may be other, sweeter feelings springing up between them. 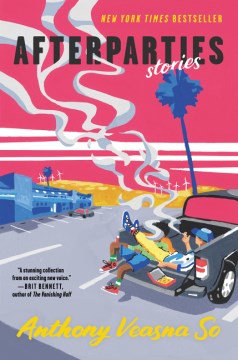 Afterparties: Stories by Anthony Veasna So
Seamlessly transitioning between the absurd and the tenderhearted, balancing acerbic humor with sharp emotional depth, this book offers an expansive portrait of the lives of Cambodian-Americans. As the children of refugees carve out radical new paths for themselves in California, they shoulder the inherited weight of the Khmer Rouge genocide and grapple with the complexities of race, sexuality, friendship, and family. A high school badminton coach and failing grocery store owner tries to relive his glory days by beating a rising star teenage player. Two drunken brothers attend a wedding afterparty and hatch a plan to expose their shady uncle's snubbing of the bride and groom. A queer love affair sparks between an older tech entrepreneur trying to launch a "safe space" app and a disillusioned young teacher obsessed with Moby Dick. And in the sweeping final story, a nine-year-old child learns that his mother survived a racist school shooter. Immersive and comic yet unsparing, Afterparties offers profound insight into the intimacy of queer and immigrant communities. 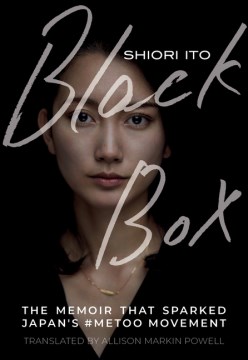 Black Box: The Memoir That Sparked Japan's #Metoo Movement written by Shiori Ito, translated by Allison Markin Powell
In 2015, the aspiring young journalist Shiori Ito charged prominent reporter Noriyuki Yamaguchi with rape. After meeting up for drinks and networking, Ito remembers regaining consciousness in a hotel room whilst being assaulted. But when she went to the police, Ito was told that her case was a "black box"—untouchable and unprosecutable. In 2017, she published this book about her own experiences as a rape survivor, making her one of the few women in Japan to speak out against sexual assault. Shiori Ito is a freelance journalist who contributes news footage and documentaries to the Economist, Al Jazeera, Reuters, and other primarily non-Japanese media outlets. 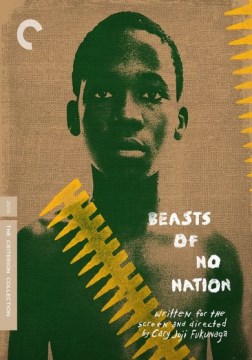 The nightmare of war is seen through the eyes of one of its most tragic casualties, a child soldier, in this harrowing vision of innocence lost. Agu is a happy teenager living in Africa when war descends on his village. After being left behind and alone when his family escapes or is killed, Agu runs into the forest for safety. A group of armed teenagers takes him under their wing and convinces him to fight, so he joins their battalion. Brainwashed by the battalion with promises of power and pleasure, Agu is introduced to drugs, violence, and sex in a world of war. 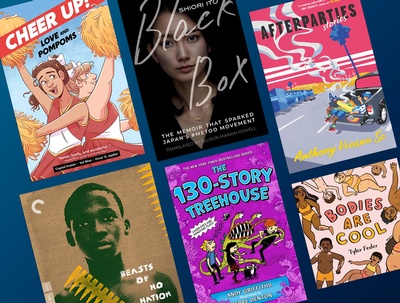 Find these new titles and more in the Free Library catalog.
Add a Comment