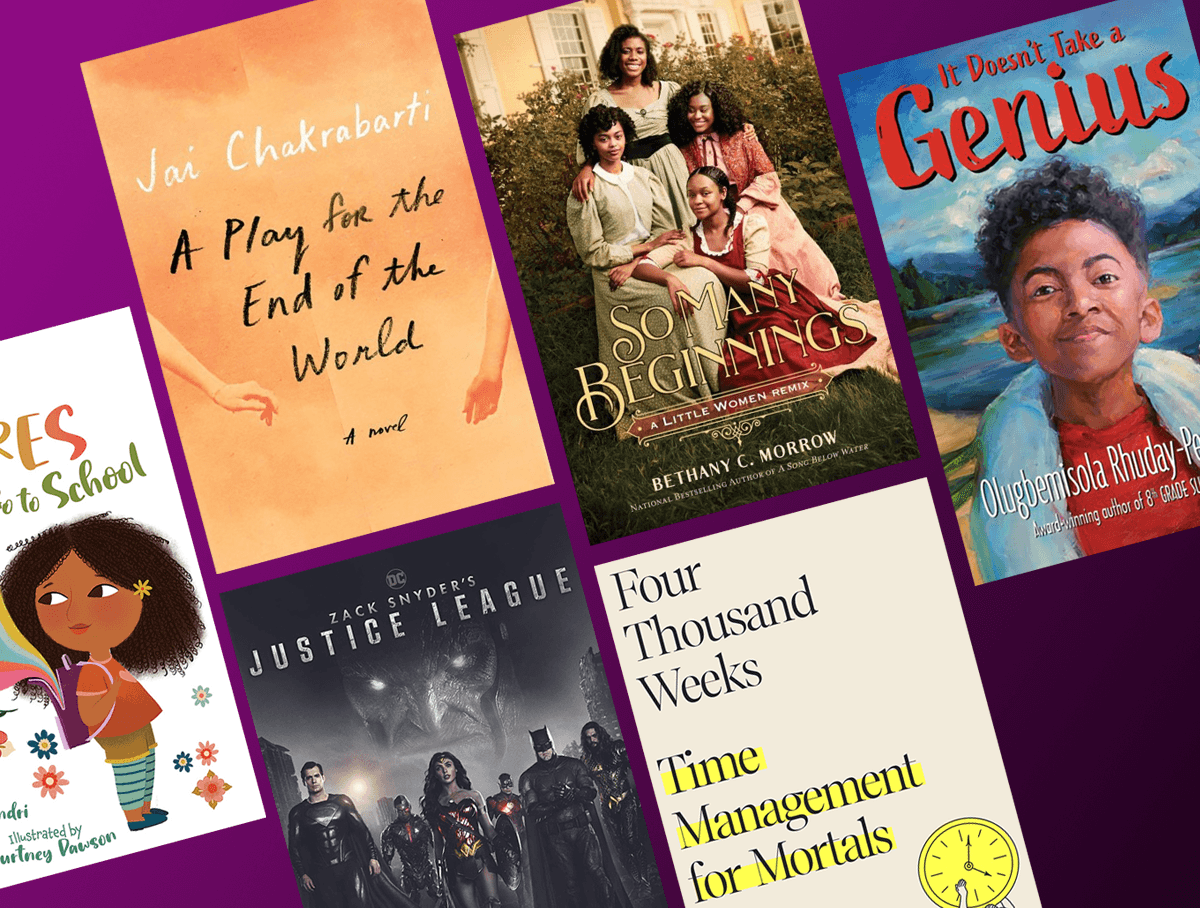 As summer comes to an end and another autumn is on the horizon, your friends at the Free Library have some fun new titles to share with you! 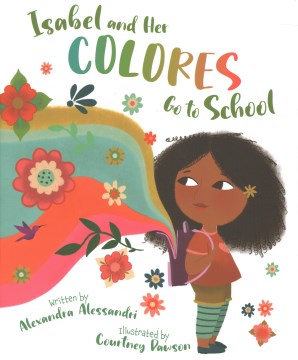 Isabel and Her Colores Go to School written by Alexandra Alessandri; illustrated by Courtney Dawson
English just feels wrong to Isabel; she prefers to speak her native language of Spanish. As she prepares for a new school, she knows she's going to have to learn new ways to communicate, but she is scared. Her first day is uncomfortable until she uses her crayons and creativity, discovering there's more than one way to communicate with new friends! 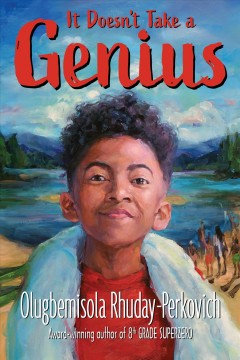 It Doesn’t Take A Genius by Olugbemisola Rhuday-Perkovich
Summertime can mean a lot of things to a lot of people, but to Emmett Charles (he’ll thank you to call him "E", please, because he is NOT named after Emmett Till), this summer was the last time he would get to spend with his older brother, Luke, before leaving for that prestigious boarding school in Maine. When Luke got a summer job as a counselor at the historically Black Camp Dubois, E found a way to be a camper. Unfortunately, Luke has no time to spend with his little brother at camp and E feels lost without him. E makes friends with a group of "blerds" (Black nerds) who help him find his place in time for the end of camp extravaganza. The cast of characters in this book is distinct and absolutely lovable; Jerry Craft fans will enjoy this exceptional, witty treat. An endearing coming-of-age story, with a rosy ending that wraps up this account of Black boy joy nicely. 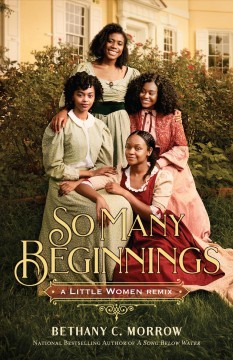 So Many Beginnings: A Little Women Remix by Bethany C. Morrow
Four young Black sisters come of age during the American Civil War, in this warm and powerful YA remix of the classic novel Little Women, by national bestselling author Bethany C. Morrow. The place and time are North Carolina, 1863. As the American Civil War rages on, the Freedpeople's Colony of Roanoke Island is blossoming as a haven for the recently emancipated. Black people have begun building a community of their own, a refuge from the shadow of the "old life." It is where the March family has finally been able to safely put down roots with four young daughters: Meg, a teacher who longs to find love and start a family of her own. Joanna, a writer whose words are too powerful to be contained. Bethlehem, a talented seamstress searching for a higher purpose. Amethyst, a dancer eager to explore life outside her family's home. As the four March sisters come into their own as independent young women, they will face first loves, health struggles, heartbreak, and new horizons. But they will face it all together. 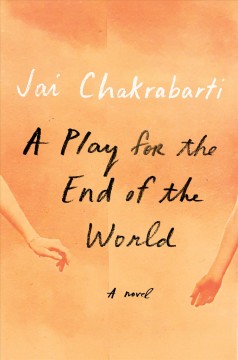 A Play for the End of the World by Jai Chakrabarti
New York City, 1972. Jaryk Smith, a survivor of the Warsaw Ghetto, and Lucy Gardner, a southerner, newly arrived in the city, are in the first bloom of love when they receive word that Jaryk's oldest friend has died under mysterious circumstances in a rural village in eastern India. Traveling there alone to collect his friend's ashes, Jaryk soon finds himself enmeshed in the chaos of local politics and efforts to stage a play in protest against the government—the same play that he performed as a child in Warsaw as an act of resistance against the Nazis. Torn between the survivor's guilt he has carried for decades and his feelings for Lucy (who, unbeknownst to him, is pregnant with his child), Jaryk must decide how to honor both the past and the present, and how to accept the happiness he is not sure he deserves. This unforgettable love story is a provocative exploration of the role of art in times of political upheaval, and a deeply moving reminder of the power of the past to shape the present. 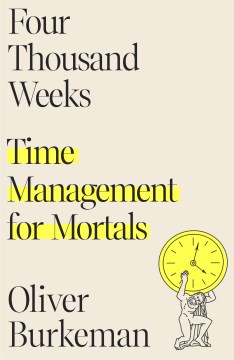 Four Thousand Weeks: Time Management for Mortals by Oliver Burkeman
The average human lifespan is absurdly, insultingly brief. Assuming you live to be eighty, you have just over four thousand weeks. Drawing on the insights of both ancient and contemporary philosophers, psychologists, and spiritual teachers, Oliver Burkeman delivers an entertaining, humorous, practical, and ultimately profound guide to time and time management. Rejecting the futile modern fixation on "getting everything done," this book introduces readers to tools for constructing a meaningful life by embracing finitude. 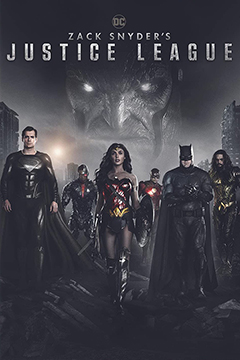 The uncut, 4-hour long superhero epic is now available on DVD and Blu-ray! Fueled by his restored faith in humanity and inspired by Superman's selfless act, Bruce Wayne enlists newfound ally Diana Prince to face an even greater threat. Together, Batman and Wonder Woman work quickly to recruit a team of metahumans to save the planet from deadly foes. Despite the formation of an unprecedented league of heroes comprised of Batman, Wonder Woman, Aquaman, Cyborg, and The Flash, it may be too late to save the planet from an assault of catastrophic proportions. Each member of the Justice League struggles with issues from their pasts and tries to learn from their mistakes to form the ultimate band of heroes striving to save the day, yet again.