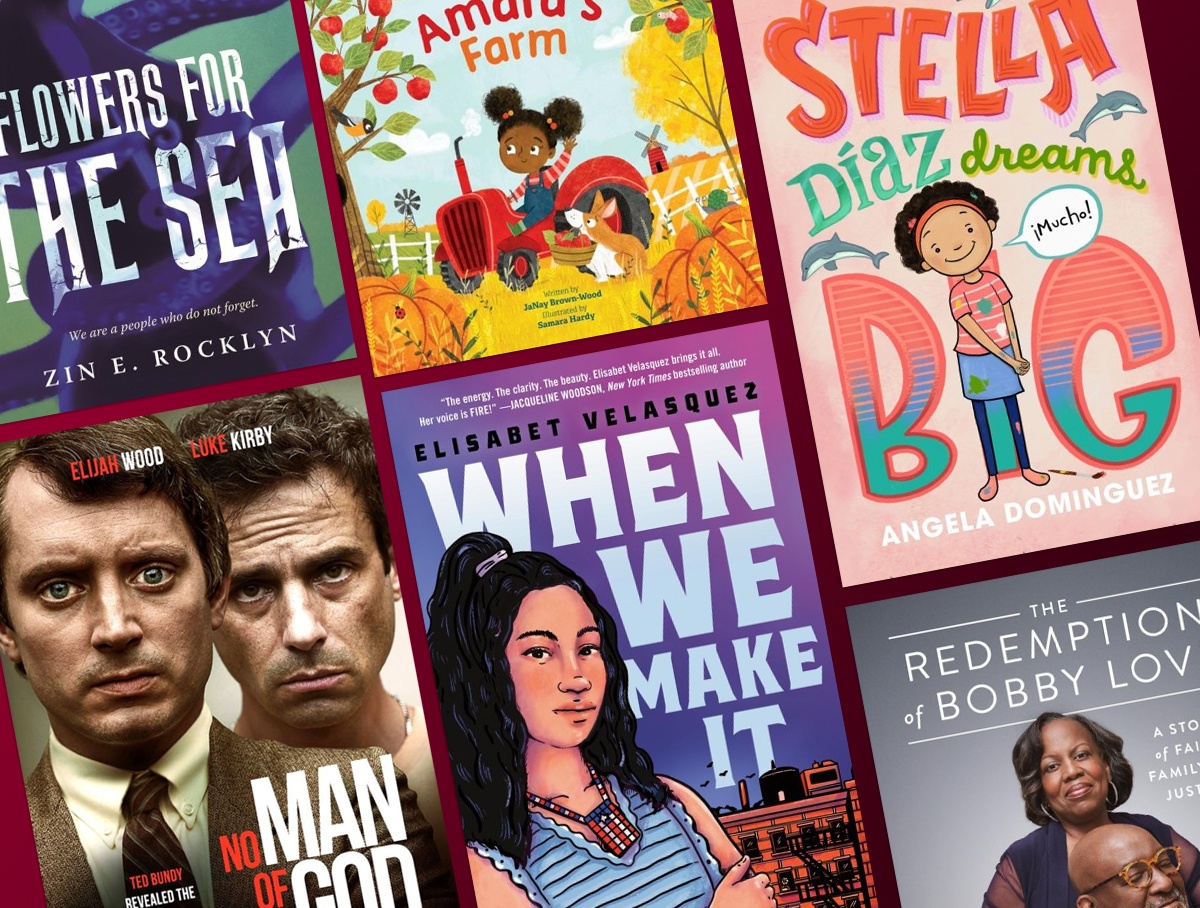 Find these titles and more in the Free Library catalog!

Decorative gourd season is in full swing and the Free Library has some treats to share with you, like these new titles coming to our shelves this fall! 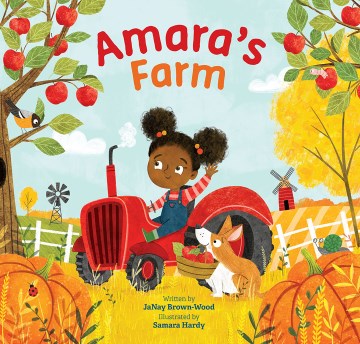 Amara's Farm written by JaNay Brown-Wood; illustrated by Samara Hardy
Amara is hosting a potluck for friends on her farm, and her snacks won't be complete without pumpkins. She has searched and searched, but she's grown so many plants that she needs help finding them. What do we know about pumpkins? They are large, round, orange, and... wait a minute, is that a pumpkin? No, that is an apple. Where, oh, where could those pumpkins be? 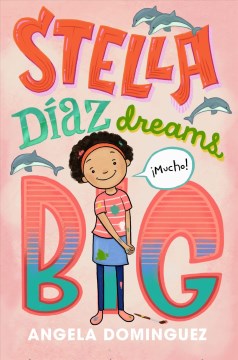 Stella Diaz Dreams Big by Angela Dominguez
In the third book of the Stella Diaz series, Stella finds herself a tad overextended as she joins an art club, attempts to fulfill her presidential duties at the helm of the ocean-saving Sea Musketeers, and takes swim lessons with her best friend Jenny. As if that weren't enough, her mom is spending a suspicious amount of time with their new neighbor Diego, and Stella is not sure how she feels about her mom having a maybe-boyfriend. Middle-grade readers will get a taste of what's to come when Stella and her older brother, Nick, compare extra-curricular options as he begins to imagine applying to college. As with previous volumes, occasional Spanish words are presented in italics (a decision explained in the author's note); they are typically accompanied by context clues or in-text translations (Stella confides to the reader that she needs to work on her Spanish). Her overall vocabulary is extensive, however, and she easily weaves in words such as guffaw and deduction that support her go-getter attitude. The black-and-white illustrations give transitioning readers' eyes places to rest. The lovable Diaz family story continues to satisfy. 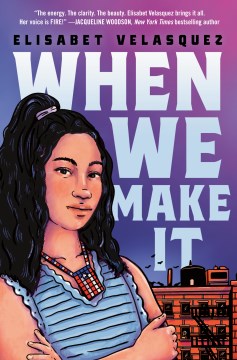 When We Make It by Elizabet Velasquez
Sarai is a first-generation Puerto Rican eighth grader who can see with clarity the truth, pain, and beauty of the world both inside and outside her Bushwick apartment. Together with her older sister Estrella, she navigates the strain of family traumas and the systemic pressures of toxic masculinity and housing insecurity in a rapidly gentrifying Brooklyn. Sarai questions the society around her, her Boricua identity, and the life she lives with determination and an open heart, learning to celebrate herself in a way that she has been denied. This book is a love letter to anyone who was taught to believe that they would not make it and to those who feel their emotions before they can name them. Velasquez' debut novel is sure to leave an indelible mark on all who read it. 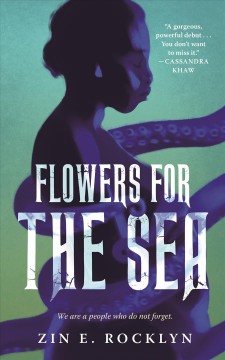 Flowers for the Sea by Zin E. Rocklyn
We are a people who do not forget. Survivors from a flooded kingdom struggle alone on an ark. Resources are scant, and ravenous beasts circle. Their fangs are sharp. Among the refugees is Iraxi: ostracized, despised, and a commoner who refused a prince. She's pregnant with a child that might be more than human. Her fate may be darker and more powerful than she can imagine. Zin E. Rocklyn's extraordinary debut is a lush, gothic fantasy about the prices we pay and the vengeance we seek. 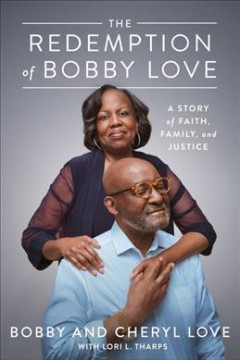 The Redemption of Bobby Love: A Story of Faith, Family, and Justice by Bobby Love
In this moving story of struggle and forgiveness, an escaped convict reflects on his life in hiding alongside his wife of 35-plus years. In 2015, Bobby and Cheryl Love's Brooklyn home was upended by a surprise raid by the NYPD and FBI. As Bobby was placed under arrest, Cheryl was told that her husband of almost 30 years had lied about his identity and his life before they met. In parallel narratives from Bobby and Cheryl, those secrets are disclosed against the history of their unshakable love 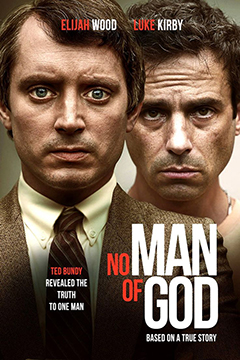 In 1980, notorious serial killer Ted Bundy was sentenced to death by electrocution. In the years that followed, he agreed to disclose the details of his crimes, but only to one man. FBI agent Bill Hagmaier spends many hours in conversation with the sadistic murderer in the hopes of understanding the psychology of the serial killer and providing closure for the victim’s families. The FBI agent is a specialist in mapping out the psychology of what makes men like Bundy embark on multiple-victim crime sprees. As Hagmaier delves into Bundy’s dark and twisted mind, a strange and complicated relationship develops that neither man expected. Discussions of their mutual belief in God and religion cause Hagmaier to turn inward and explore his own basis for believing in a higher power.