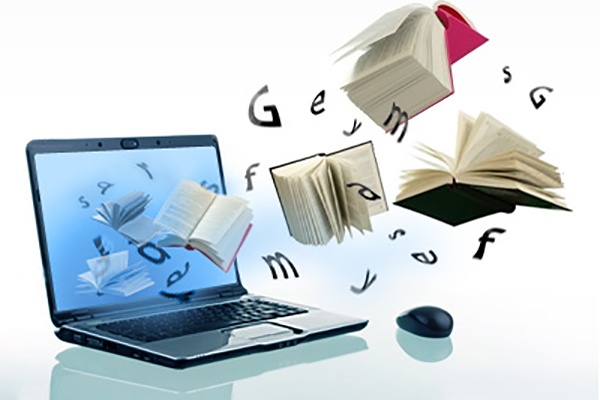 Words mean things. We communicate with them, express ourselves with them, define and describe our surroundings and world with them.

In the 21st Century, in the absence of physical reference books, we also look them up through online dictionaries.

Overwhelmingly, 2021's words of the year were of the time and moment while also being culturally on-point. 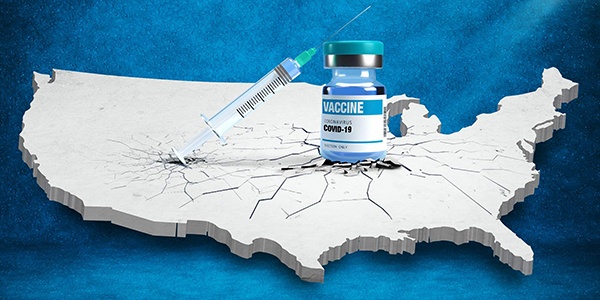 Merriam-Webster chose Vaccine as its 2021 Word of the Year. A vaccine is "a preparation that is administered (as by injection) to stimulate the body's immune response against a specific infectious agent or disease." 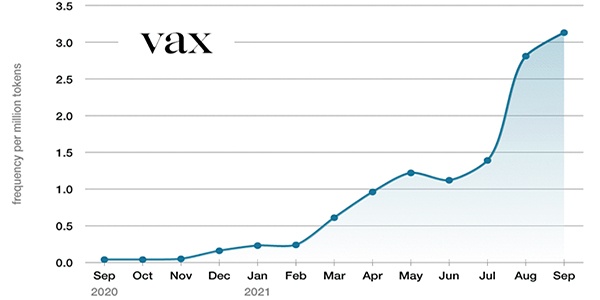 The Oxford Dictionary selected their own shortened version of the word vaccine for their Word of the Year: Vax. The reasoning behind the selection was "the numerous derivatives... in a wide range of informal contexts, from vax sites and vax cards to getting vaxxed and being fully vaxxed, no word better captures the atmosphere of the past year." 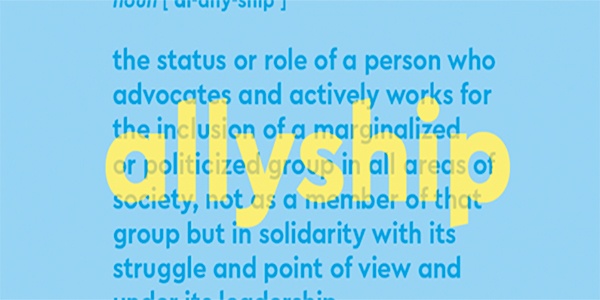 Dictionary.com selected Allyship as its Word of the Year. Allyship is defined as "the status or role of a person who advocates and actively works for the inclusion of a marginalized or politicized group in all areas of society, not as a member of that group but in solidarity with its struggle and point of view and under its leadership." This also marked the first time a word that was newly added to their dictionary was also their Word of the Year.