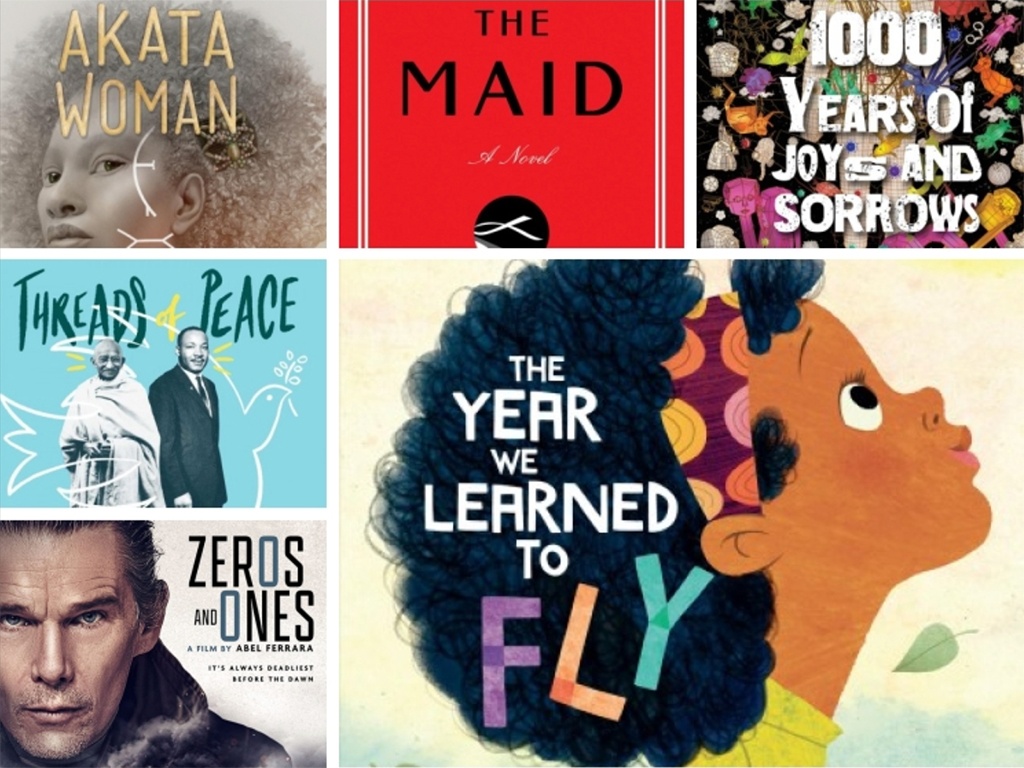 What better way to start your new year than with one of these new titles coming to the Free Library this January? 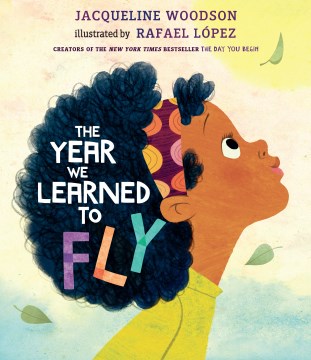 The Year We Learned to Fly written by Jacqueline Woodson; illustrated by Rafael López

On a dreary, stuck-inside kind of day, a brother and sister heed their grandmother’s advice: "Use those beautiful and brilliant minds of yours. Lift your arms, close your eyes, take a deep breath, and believe in a thing. Somebody somewhere at some point was just as bored you are now." Before they know it, their imaginations lift them up and out of their boredom. Then, on a day full of quarrels, it’s time for a trip outside their minds again, and they are able to leave their anger behind. Their grandmother tells them this precious skill harkens back to the days long before they were born, when their ancestors showed the world the strength and resilience of their beautiful and brilliant minds. Jacqueline Woodson’s lyrical text and Rafael Lopez’s dazzling art celebrate the extraordinary ability to lift ourselves up and imagine a better world. 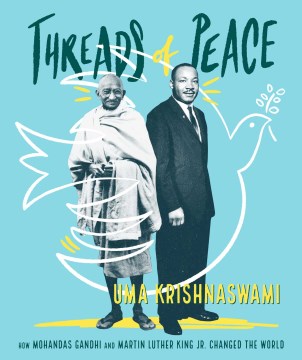 Two great leaders for social justice—two eras, two places on the world stage—but intricately bound to each other by the threads of Peace both men wove and tried to extend in the world. An engaging look at Dr. Martin Luther King, Jr.’s place on the world stage and the impact of Mohandas Gandhi’s philosophy of non-violence on King’s thinking and activism. Thoughtful details, attractive design, and plenty of photos of the great men and their times create an inviting read. 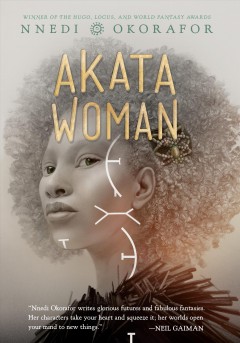 From the moment Sunny Nwazue discovered she had mystical energy flowing in her blood, she sought to understand and control her powers. Throughout her adventures in Akata Witch and Akata Warrior, she had to navigate the balance between nearly everything in her life, America and Nigeria, the "normal" world and the one infused with juju, human and spirit, good daughter and powerful Leopard Person. Now, those hard lessons and abilities are put to the test in a quest so dangerous and fantastical, it would be madness to go... but may destroy the world if she does not. With the help of her friends, Sunny embarks on a mission to find a precious object hidden deep in an otherworldly realm. Defeating the guardians of the prize will take more from Sunny than she has to give, and triumph will mean she will be forever changed. 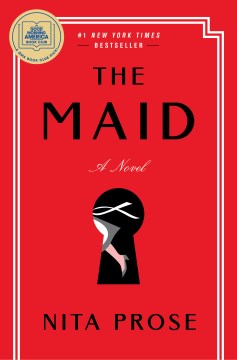 The Maid by Nita Prose

Molly Dunn is not like everyone else. She struggles with social skills and interprets people literally. Her gran used to interpret the world for her, codifying it into simple rules that Molly could live by. Since Gran died a few months ago, twenty-five-year-old Molly has had to navigate life's complexities all by herself. No matter, she throws herself with gusto into her work as a hotel maid. Her unique character, along with her obsessive love of cleaning and proper etiquette, make her an ideal fit for the job. She delights in donning her crisp uniform each morning, stocking her cart with miniature soaps and bottles, and returning guest rooms at the Regency Grand Hotel to a state of perfection. But Molly's orderly life is turned on its head the day she enters the suite of the infamous and wealthy Charles Black, only to find it in a state of disarray and Mr. Black himself very dead in his bed. Before she knows what's happening, Molly's odd demeanor has the police targeting her as their lead suspect and she finds herself in a web of subtext and nuance with no idea how to untangle. Fortunately for Molly, a medley of friends she didn't realize she had refuses to let her be charged with murder. Will they be able to discover the real killer before it's too late? A Clue-like, locked-room mystery and a heartwarming journey of the spirit, this book explores what it means to be the same as everyone else and yet entirely different, revealing that all mysteries can be solved through connection to the human heart. 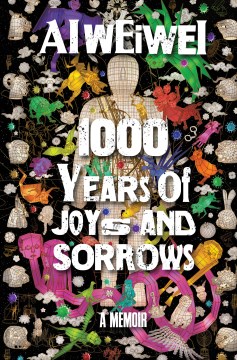 1000 Years of Joys and Sorrows by Ai Weiwei

In 2011, the Chinese government imprisoned the prolific artist and human rights activist Ai Weiwei for 81 days on charges of "economic crimes". The real reason though was his outspoken political activism. Though harrowing, the experience spurred Ai Weiwei to see the parallels between his father's tumultuous life and his own. This moving and passionate memoir looks back on growing up during China's Cultural Revolution and recounts the extraordinary life of his father, the exiled poet Ai Qing. 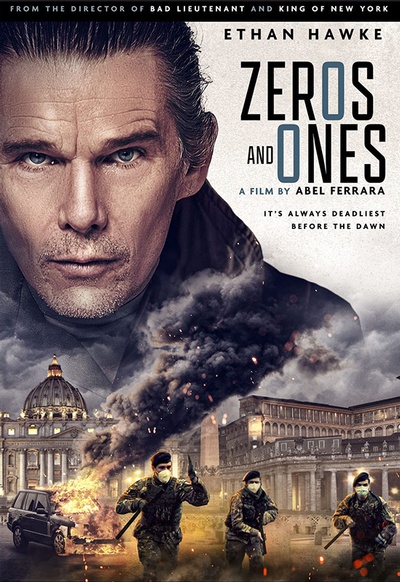 Called in to stop an imminent terrorist bombing, soldier J.J. desperately seeks news of his imprisoned rebel brother, Justin, who holds knowledge that could thwart the attack. Navigating the capital's darkened streets, J.J. races to a series of ominous encounters, hoping to keep the Vatican from being blown to bits.