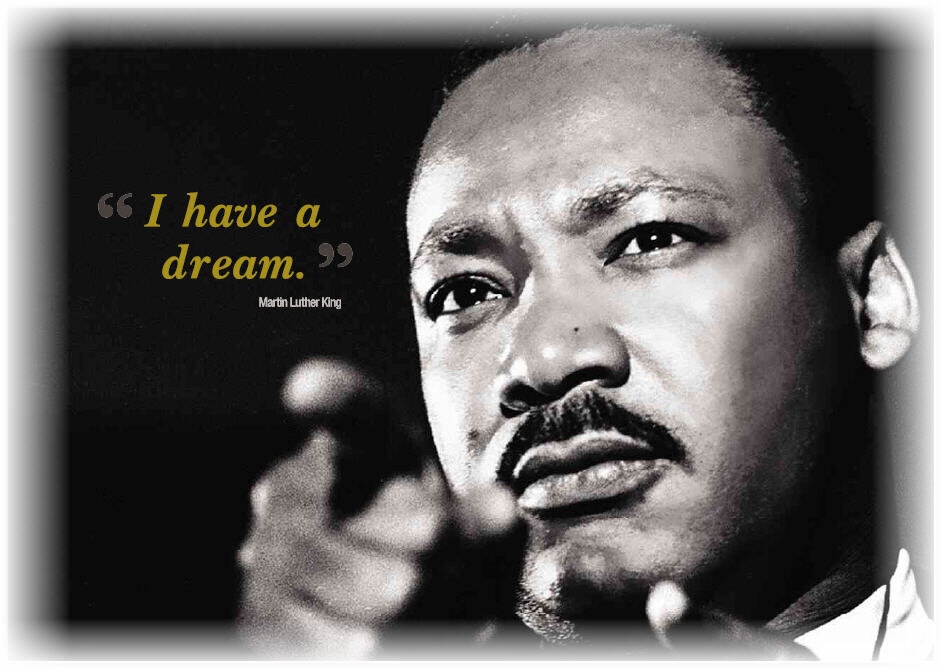 On January 17, our nation commemorates the 27th Annual National Day of Service in honor of Dr. Martin Luther King, Jr.’s work and legacy.

Dr. King’s part in the Civil Rights Movement is well-documented. Alongside his wife Coretta Scott King and countless others, his tireless organizing and courageous leadership of the nonviolent movement helped to secure new legal rights for Black Americans, including voting rights and the end of legal segregation. But he also fought for equal pay and rights for workers, called for educational equity, and had only just begun planning what he dubbed The Poor Peoples’ Campaign, a movement to uplift the poor of this nation that continues to inspire new action today.

In the final year of his life, speaking out against the war in Vietnam, King described a new phase of the Civil Rights Movement. "We are seeking genuine equality," he told his interviewer. "[We] are dealing with hard economic and social issues, and it means that the job is much more difficult. It’s much easier to integrate a lunch counter than it is to guarantee an annual income." In 2022, his words ring loud and clear.

This year, in response to a new wave of threats to the landmark Voting Rights Act of 1965, Dr. King’s family is calling for action in lieu of celebration of the holiday, unless legislation that guarantees essential voting rights is passed. "President Biden and Congress used their political muscle to deliver a vital infrastructure deal, and now we are calling on them to do the same to restore the very voting rights protections my father and countless other civil rights leaders bled to secure," Martin Luther King III said in a statement. "[We] will not accept empty promises in pursuit of my father's dream for a more equal and just America."

In an address to the nation on the first anniversary of the January 6th attack on the Capitol, Vice President Kamala Harris and President Joe Biden also called upon Americans to protect the principles of democracy and defend voting rights.

In addition to the call for action to protect voting rights, this year’s annual MLK Day of Service will be focused on the necessary and on-going work of combatting racism, building community, and establishing educational equity in the United States. Many in-person and virtual opportunities to learn and serve on January 17 are available via online sign-up.

As educators, librarians, caregivers, and community members, it is vital that we engage with young people around the challenges our country faces now.

While Dr. King’s name and deeds have become ubiquitous in the classroom, there is still room to expand upon his legacy and illuminate its links to the present. The following article, written with non-Black educators and caregivers in mind, discusses ways to avoid platitudes and teach truthfully about Dr. King.

In honor of Dr. Martin Luther King, Jr., talk about the current fight for voting rights legislation, learn more about Dr. King’s relationship to Malcolm X and Critical Race Theory, and explore connections between his life’s work and the on-going Black Lives Matter movement of today. Share your knowledge and convictions as widely as you can. The youth are listening.