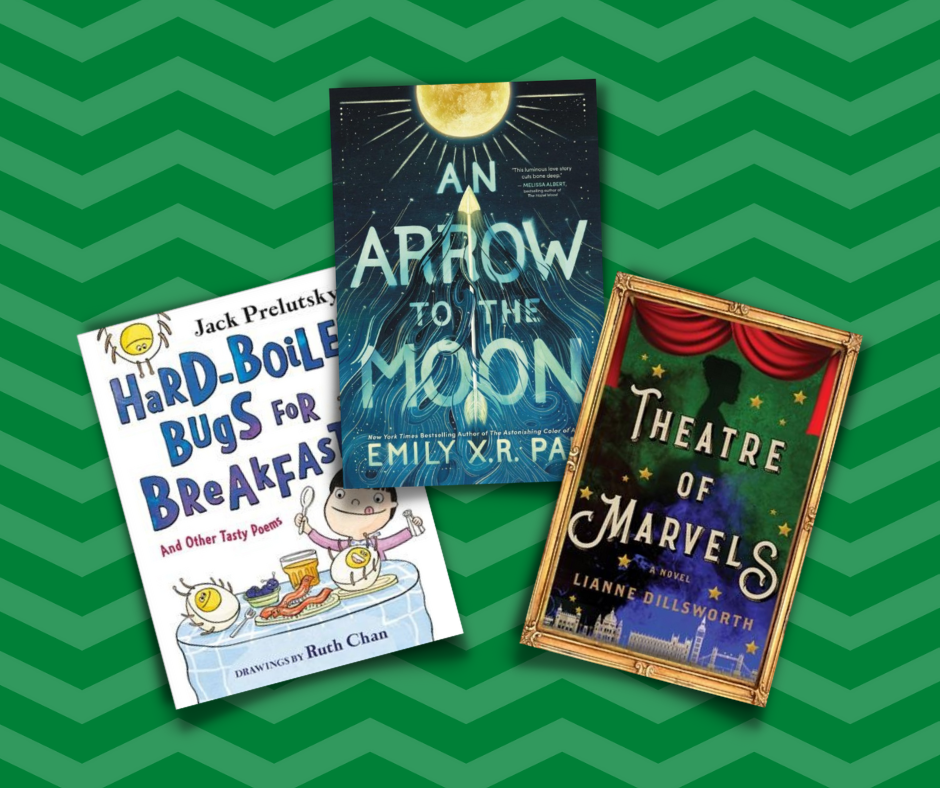 This April, our children and teen titles explore curiosity and adventure while our adult selections are taking us into complicated realms, a little something for everyone as we move farther into spring! 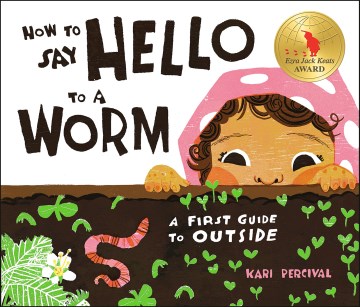 How to Say Hello to a Worm: A Very First Guide to Outside by Kari Percival

Say "hello" to worms, dirt, peas, and more in this gentle how-to guide for connecting with nature. The beautiful simplicity of a garden is depicted through digital woodcut illustrations and engaging nonfiction text presented as a series of sweet questions and gentle replies. Less of a traditional how-to and more of a how-to-appreciate, this soothingly sparse text paints an inviting and accessible picture of what a garden offers. And with an all-child cast, the absence of an adult presence empowers readers to view the garden and its creatures through their own eyes, driven by curiosity and wonder. This delightful book embodies the magic of gardening and encourages all readers, from those who LOVE the outdoors to those with hesitation, to interact with nature at their own, comfortable pace. 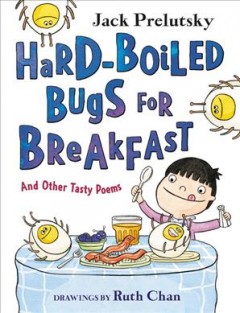 More than 100 funny new poems from Jack Prelutsky, the nation's first children's poet laureate, in a wide array of poetic forms, from haiku to concrete poems and everything in between, He occasionally interrupts his trademark humor with a gentler poem, such as the cleverly rhymed "The Leaves Are Drifting" and "We Are the Oceans," which provides a rare serious note, paying respect to the interconnectedness of Earth's inhabitants. A well-written, hilariously illustrated, must-have collection of poems. 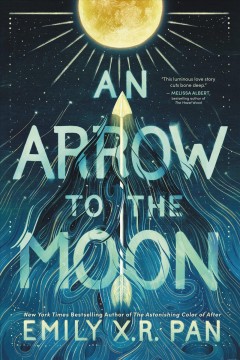 An Arrow to the Moon by Julie X. R. Pan

Romeo and Juliet meets Chinese mythology in this magical novel by the New York Times bestselling author of The Astonishing Color of After. Hunter Yee has perfect aim with a bow and arrow, but all else in his life veers wrong. He's sick of being haunted by his family's past mistakes. The only things keeping him from running away are his little brother, a supernatural wind, and the bewitching girl at his new high school. Luna Chang dreads the future. Graduation looms ahead, and her parents' expectations are stifling. When she begins to break the rules, she finds her life upended by the strange new boy in her class, the arrival of unearthly fireflies, and an ominous crack spreading across the town of Fairbridge. As Hunter and Luna navigate their families' enmity and secrets, everything around them begins to fall apart. All they can depend on is their love&but time is running out, and fate will have its way. An Arrow to the Moon, Emily X.R. Pan's brilliant and ethereal follow-up to The Astonishing Color of After, is a story about family, love, and the magic and mystery of the moon that connects us all. 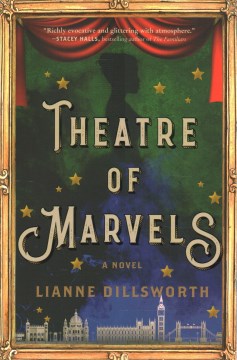 Theatre of Marvels by Lianne Dillsworth

As an orphan in the slums of St. Giles, Zillah was determined never to become part of the notorious Blackbird gang. With nothing to rely on but her own wit, she convinces infamous producer Marcus Stratton to hire her for his variety show in nineteenth-century London. But the act Stratton has in mind for Zillah is as The Great Amazonia, "a savage queen from darkest Africa." His drunken audience laps this up, and as Zillah's star rises, Stratton makes clear, in no uncertain terms, that her survival depends on her true identity staying secret. This careful planning is upended when Zillah finds herself caught between the attention of a mysterious Black gentleman and Stratton's Viscount friend, who promises her the world. When another young Black woman in Stratton's employ goes missing, Zillah realizes she'll have to make a choice: follow her ambitions, or stay true to herself. Theatre of Marvels is a thrilling love story, a piercing commentary on a brutal racial history, and a delicious Victorian adventure. 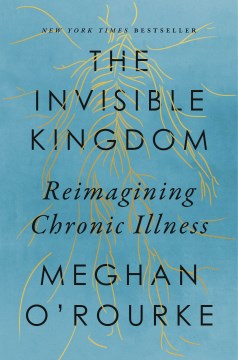 Poet Meghan O'Rourke, who came to the forefront with The Long Goodbye, a memoir about mourning, returns with a work that draws on her own experiences as well as 15 years of interviews with doctors, patients, researchers, and public health experts to examine why chronic and particularly autoimmune disease is escalating in the United States. As COVID-19 emerged, she refocused her efforts to include it in her study, which makes it especially relevant to what's called "the Long Covid"--that is, the persistence of symptoms from fever to fatigue that have affected some survivors.

While alone in Detroit and needing connection, a traveling radio journalist, Johnny, decides to reach out to his sister, Viv, after a year of estrangement following their mother's death. Their mother had dementia and the siblings had disagreed about the appropriate way to treat and comfort her during her final days. While catching up, Viv asks her brother if he could help her by taking care of her nine-year-old son, Jesse, for a few days. Her ex-husband suffers from severe bipolar-related mental illness. They too have been estranged for some time, but he needs her help. Since he lives in Oakland, she would otherwise need to relocate temporarily from Los Angeles to Oakland and take Jesse along with her. Johnny agrees to help and even decides to take Jesse with him on road trips while he interviews teens about their hopes and dreams for the future. Yet, Jesse has issues and a difficult personality that grates on Johnny's nerves. As uncle and nephew learn more about each other, they find themselves questioning the meaning of family and their place in each other's lives and the world.