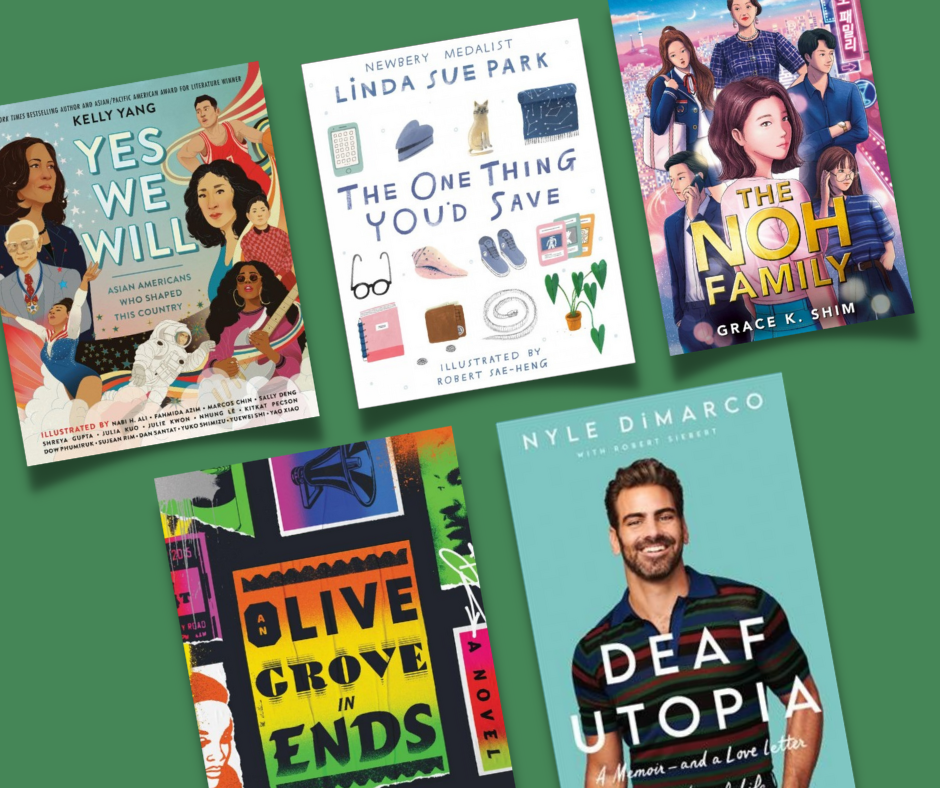 New titles coming in May!

We have a little something for everyone in these new titles coming to the Free Library of Philadelphia this May! 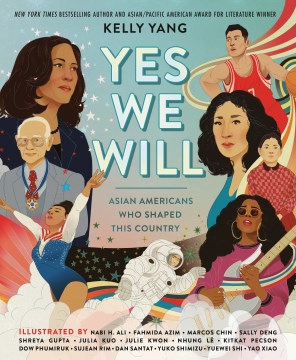 Yes We Will: Asian Americans Who Shaped This Country by Kelly Yang

From creating beautiful music like Yo-Yo Ma to flying to outer space like Franklin Chang-Díaz; from standing up to injustice like Fred Korematsu to becoming the first Asian American, Black and female vice president of the United States like Kamala Harris, this book illuminates the power of Asian Americans all over the country, in all sorts of fields. Each spread is illustrated by a different renowned Asian American or Asian artist. Alongside the poetic main text, Yes We Will includes one-line biographies of the person or historical moment featured on the page, with extended biographies at the end. 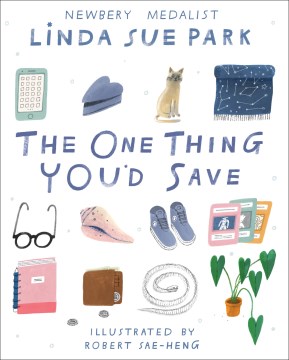 The One Thing You’d Save by Linda Sue Park

Ms. Chang has asked her students to think about what one thing they would save -- families and pets are safe and cared for -- if their homes were on fire. "Your Most Important Thing. Any size. A grand piano? Fine." What follows is a series of poems, inspired by an ancient form of traditional Korean poetry called sijo, that capture the voices of the kids in the class as they ponder and discuss, argue, defend their choices, and sometimes change their minds. The ementos and objects put forth by the class offer middle-grade readers much food for thought regarding what one values and how others can touch one's life. Names and other details indicate a diverse class. A note on sijo concludes the volume. Park's extended rumination has the power to bring us home. 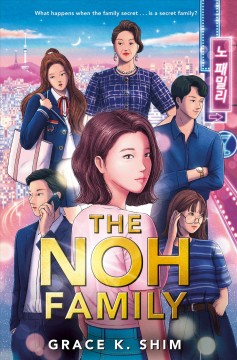 The Noh Family by Grace Shim

When her friends gift her a 23-and-Me test as a gag, high school senior Chloe Chang doesn't think much of trying it out. She doesn't believe anything will come of it, she's an only child, her mother is an orphan, and her father died in Seoul before she was even born, and before her mother moved to Oklahoma. It's been just Chloe and her mom her whole life. But the DNA test reveals something Chloe never expected--she's got a whole extended family from her father's side half a world away in Korea. Her father's family are owners of a famous high-end department store, and are among the richest families in Seoul. When they learn she exists, they are excited to meet her. Her mother has huge reservations, she hasn't had a great relationship with her husband's family, which is why she's kept them secret, but she can't stop Chloe from travelling to Seoul to spend two weeks getting to know the Noh family. Chloe is whisked into the lap of luxury, but something feels wrong. Chloe wants to shake it off, she's busy enjoying the delights of Seoul with new friend Miso Dan, the daughter of one of her mother's grade school friends. And as an aspiring fashion designer, she's loving the couture clothes her department store owning family gives her access to. But soon Chloe will discover the reason why her mother never told her about her dad's family, and why the Nohs wanted her in Seoul in the first place. Could joining the Noh family be worse than having no family at all? 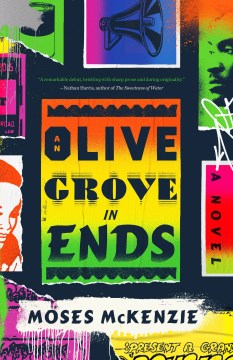 An Olive Grove in Ends by Moses McKenzie

An electrifying debut about a young man faced with a fraught decision: escape a dangerous past alone, or brave his old life and keep the woman he loves. Sayon Hughes longs to escape the volatile Bris­tol neighborhood known as Ends, the tight-knit but sometimes lawless world in which he was raised, and forge a better life with Shona, the girl he's loved since grade school. With few paths out, he is drawn into dealing drugs along­side his cousin, the unpredictable but fiercely loyal Cuba. Sayon is on the cusp of making a clean break when an altercation with a rival dealer turns deadly and an expected witness threatens blackmail, upending his plans. Sayon's loyalties are torn. If Shona learns the secret of his crime, he will lose her forever. But if he doesn't escape Ends now, he may never get another chance. Is it possible to break free of the bookies' tickets, burnt spoons, and crook­ed solutions, and still keep the love of his life?

Rippling with authenticity and power, Mo­ses McKenzie's dazzling debut brings to life a vi­brant and teeming world we have read too little about. In its sheer lyrical power, An Olive Grove in Ends recalls the work of James Baldwin and marks the arrival of an exciting and formidable new voice. 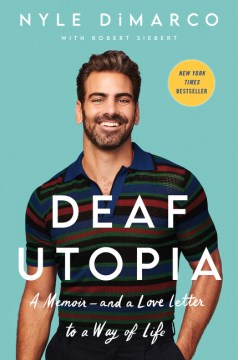 Deaf Utopia: A Memoir-and a Love Letter to a Way of Life by Nyle DiMarco

DiMarco's memoir is an eye-opening and engaging tale of what it is like to grow up in the Deaf community along with the difficult and rewarding aspects of navigating the world when everyone expects you to be able to hear everything. DiMarco's journey begins with his childhood as half of a pair of Deaf twin brothers in a multigenerational fully Deaf family in Queens, NY. During his teen years, he attempts to understand himself and his sexuality. After modeling in college, he finally breaks into the Hollywood scene, fighting to be accepted by his peers while competing on America's Top Model and Dancing with the Stars. This joyful memoir celebrates DiMarco's ambition and adaptability, his journey to understand his queerness, and the vibrant Deaf community that made him who he is.

An elite Navy SEAL goes on a path to avenge his pregnant wife's murder only to find himself inside of a larger conspiracy When a squad of Russian soldiers kills his family in retaliation for his role in a top-secret op, Sr. Chief John Kelly (Michael B. Jordan) pursues the assassins at all costs. Joining forces with a fellow SEAL (Jodie Turner-Smith) and a shadowy CIA agent (Jamie Bell), Kelly's mission unwittingly exposes a covert plot that threatens to engulf the U.S. and Russia in an all-out war. Torn between personal honor and loyalty to his country, Kelly must fight his enemies without remorse if he hopes to avert disaster and reveal the powerful figures behind the conspiracy.