Ungodly Dispatches from the Secular Set

Self-described atheists and secular humanists Natalie Angier and Christopher Hitchens will be appearing here at the Central Library this month, discussing their latest respective books, The Canon: A Whirlygig Tour Through the Beautiful Basics of Science and God is Not Great: How Religion Poisons Everything .

Angier is a Pulitzer-winning journalist known for her science writing for the New York Times and her widely read and critically acclaimed book Woman: An Intimate Geography, published in 2000. While The Canon isn't explicitly concerned with critiquing religious ideologies, you can read here about Angier's frustrations with what she identifies as the scientific community's avoidant stance when it comes to speaking out against religious doctrines that fly in the face of generally accepted scientific principles.

Hitchens' God is Not Great has been described as an atheist manifesto. Not one to mince words--his recent column on the national response to the Virginia Tech shootings is titled "Suck It Up "--Hitchens describes Christianity as "a plagiarism of a plagiarism of a hearsay of a hearsay, of an illusion of an illusion, extending all the way back to a fabrication of a few nonevents."

Christopher Hitchens will appear at this same location on Tuesday, May 22 at 8:00 p.m. Tickets are $12 general admission, $6 for students. Complete ticket and subscription information is available here . 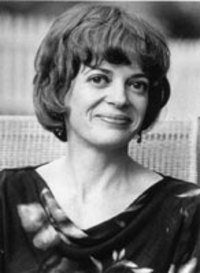 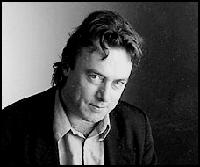