Welcome to Banned Books Week 2022! From September 18-24, we will be delving into the most challenged titles of the past year. The Office for Intellectual Freedom, a project of the American Library Association, compiles this list annually to raise awareness about censorship in libraries and schools.

It has been a difficult year for the Freedom of Speech. Our home state of Pennsylvania landed near the top of the list with the second largest number of banned books in the nation. In York County, students fought a controversial book ban in their schools and won. There has been resistance and resilience across the country, as well. Banned Books Week is a part of that effort.

The annual list represents just a snapshot of the year’s book-banning attempts, as the vast majority of requests for censorship go unreported. In the year 2021, 729 challenges were reported. If that represents only twenty percent of true challenges, a lower-end estimate, the real number could be closer to 4,000.

Literary censorship has been on the rise for the past decade, certainly, but it is not a new phenomenon. Watch the Fiery History of Book Banning from PBS video essay series It’s Lit! for a deeper dive into the tradition, from the ancient world to the founding of Banned Books Week.

The theme of this year’s Banned Books Week is “Books unite us. Censorship divides us.” Honorary Chair George M. Johnson is the author of the third most frequently banned title of the past year, All Boys Aren’t Blue: A Memoir-Manifesto, which explores their own coming of age and the trials and triumphs of Black queer boys. Stay tuned to the Banned Books Week website for upcoming events featuring Johnson and other champions of challenged books.

Take a peek at the top ten banned books of 2021. If you’d like to borrow one of the past year’s most banned books from the Free Library, you can find them in this book list. You can also check out some of the York County School District’s previously ‘frozen’ titles held in our collection.

As in previous years, this year’s challenged book list is heavy on LGBTQIA+ content and sexual content, as well as discussions of race and anti-racism and accusations of indoctrination. Many of the titles in the top ten are Young Adult titles, as the majority of the challenges come from parents concerned about the materials their children may be exposed to.

Opponents of the bans point out that children and young adults need access to books that represent their experiences in order to feel seen, and that reading beyond one’s own experience helps to foster empathy and understanding. Book bans censor marginalized voices more than others, and they also shut down the possibility for the open discussion so important to maintaining democracy and working towards a more just society.

Why do you believe that intellectual freedom is important? Let us know in the comments below. 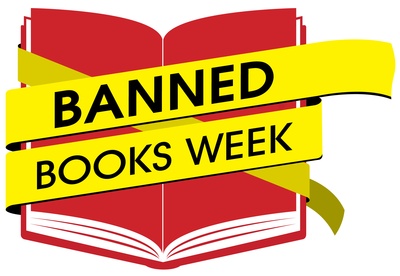 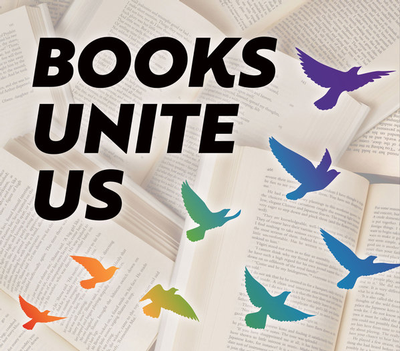 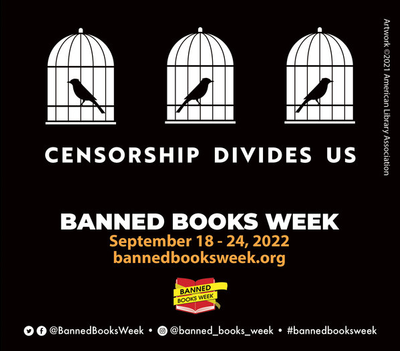