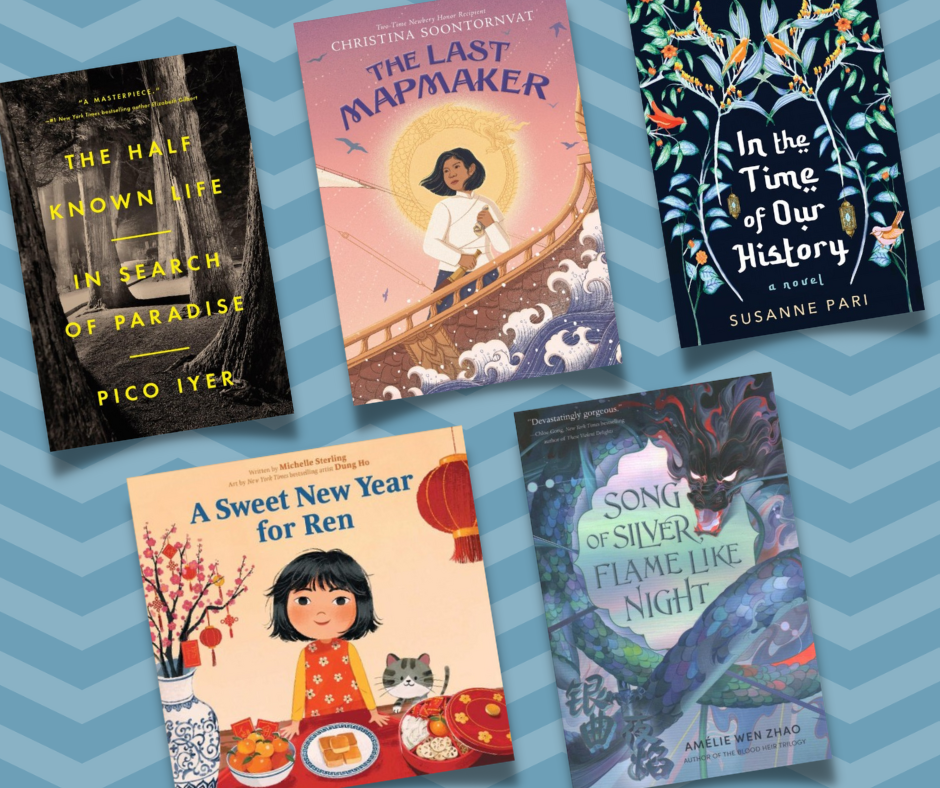 It may be chilly outside, but the Free Library has some titles to warm you up this month! 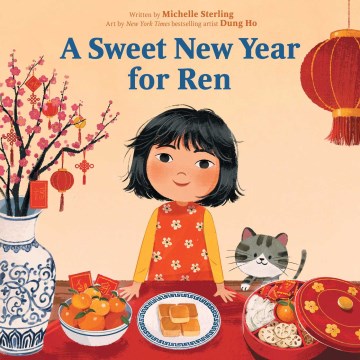 A Sweet New Year for Ren by Michelle Sterling; illustrated by Dung Ho

Little Ren looks forward to the preparation for and festivities of Lunar New Year, but she is always too little to help make the delicious pineapple cakes that are her favorite. She watches family members rolling out the dough and loves the mouth-watering smell. Watching and waiting, when will Ren be old enough? 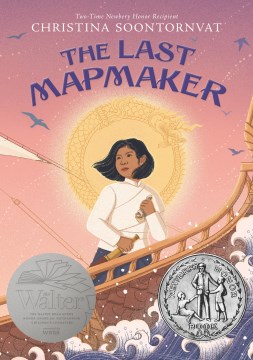 The Last Mapmaker by Christina Soontornvat

A high-seas adventure set in a Thai-inspired fantasy world. This is the story of a young woman's struggle to unburden herself of the past and chart her own destiny in a world of secrets. As assistant to the most celebrated mapmaker, twelve-year-old Sai plays the part of a well-bred young lady with a glittering future. Sai seizes the chance to join an expedition to chart the southern seas; when she learns that the ship might be heading for the fabled Sunderlands—a land of dragons, dangers, and riches beyond imagining—she must weigh the cost of her dreams. Vivid, suspenseful, and thought-provoking, this tale of identity and integrity is as intricate as the maps of old. 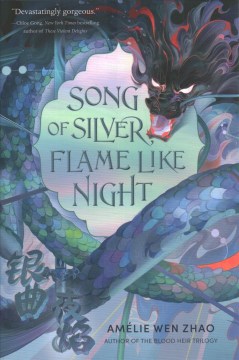 Song of Silver, Flame Like Night by Amélie Wen Zhao

In a fallen kingdom, one girl carries the key to discovering the secrets of her nation's past—and unleashing the demons that sleep at its heart. An epic fantasy series inspired by the mythology and folklore of ancient China. 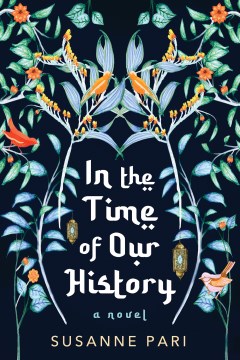 In the Time of Our History by Susanne Pari

Inspired by her own family's experiences following the 1979 Islamic Revolution, Susanne Pari explores the entangled lives within an Iranian American family grappling with generational culture clashes, the roles imposed on women, and a tragic accident that forces them to reconcile their guilt or forfeit their already tenuous bonds. Set between San Francisco and New Jersey in the late-1990s, In the Time of Our History is a story about the universal longing to create a home in this world and what happens when we let go of how we've always been told it should look.

Twelve months after her younger sister Anahita's death, Mitra Jahani reluctantly returns to her parents' home in suburban New Jersey to observe the Iranian custom of The One Year. Ana is always in Mitra's heart, though they chose very different paths. While Ana, sweet and dutiful, bowed to their domineering father's demands and married, Mitra rebelled and was banished. Caught in the middle is their mother, Shireen, torn between her fierce love for her surviving daughter and her loyalty to her husband. Yet his callousness even amid shattering loss has compelled her to rethink her own decades of submission. And when Mitra is suddenly forced to confront hard truths about her sister's life, and the secrets each of them hid to protect others, mother and daughter reach a new understanding and forge an unexpected path forward.

Alive with the tensions, sacrifices, and joys that thrum within the heart of every family, In the Time of Our History is also laced with the richness of ancient and modern Persian culture and politics in a tale that is both timeless and profoundly relevant. 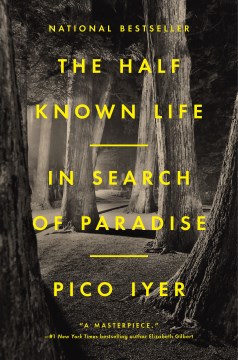 The Half Known Life: In Search of Paradise by Pico Iyer

An acclaimed travel writer sets out on a journey to an elusive destination: paradise. Iyer has written many beloved books on his expeditions around the world, and he has a gift for capturing the texture and cadence of a place and its people. His latest, which he sees as something of a capstone to his life's work, is more than a travel memoir. He explores the idea of paradise held in different cultures and religions, making the text a spiritual journey rather than an itinerary, a pilgrimage to a semi-imagined place "where so many of our possibilities lie.

Teth Adam was bestowed the almighty powers of the gods. After using these powers for vengeance, he was imprisoned, becoming Black Adam. Nearly 5,000 years have passed, and Black Adam has gone from man to myth to legend. Now free, his unique form of justice, born out of rage, is challenged by modern-day heroes who form the Justice Society: Hawkman, Dr. Fate, Atom Smasher and Cyclone. Black Adam will either be the world's destroyer or its savior.