The eFreeLibrary, our virtual branch, is constantly adding new titles and new content.  In the last month we have added many new music, video, and audiobook titles for you to enjoy at home, work, or on the road!

MUSIC: Our latest acquisitions include over 100 new music titles.  We have enriched our classical selection with more Bach, Beethoven, Rachmaninov to name only a few.  Contemporary music that was added includes musicals (“The Drowsy Chaperone” and “25th Annual Putnam County Spelling Bee”) and recordings by Dar Williams and Barenaked Ladies.

VIDEOS: Also exciting is the addition of over 500 new downloadable videos.   This collection is part of our “Always Available” collection, which means you will never have to put one of these videos on hold or wait to check it out.  From Imax and travel videos to music specials (Ziggy Marley, Tupac, Tanya Tucker…) and classic films, this collection contains a rich variety of entertainment for all interests.  Watch these videos on your PC or compatible video player.

AUDIOBOOKS: We add new audiobooks almost every week.  Titles added this week include:

To checkout our downloadable audiobooks, music and videos, click on “Media Downloads” from our main page. 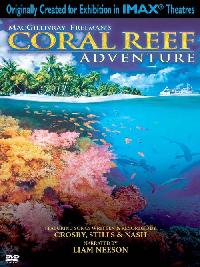 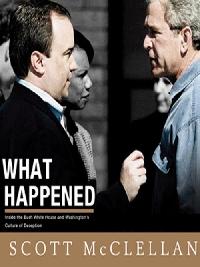