Have you ever wanted to learn a foreign language?  Whether you are travelling out of the country soon or just want  to communicate with your neighbors, our downloadable foreign language audiobooks include a wide selection of language learning programs.  Learn Hawaiian, Arabic, Italian, Spanish and many more languages at home, in your car, or on a plane.  Our foreign language study titles include beginner lessons through advanced as well as vocabulary builders.

We also offer English language titles including Easy American Idioms, an audiobook designed to help familiarize non-English speakers with some of our more popular but extremely confusing phrases like "I'm counting on you" and "it slipped my mind."

Check them out on our "Media Downloads" page!  As always, if you can't find a title or a language that you are interested in, please send us a note!

To checkout our downloadable audiobooks, music and videos, click on “Media Downloads” from our main page. 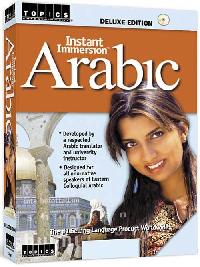 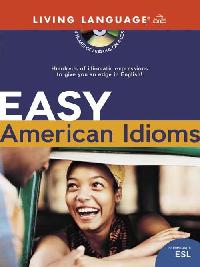