Add a little romance to your life!

Romance Writers of America have just announced the winners of the 2008 RITA awards:

RITA awards, named after RWA's first president, Rita Clay Estrada, are presented annually to the best published romance novels of the year.  We have copies of all the winners (or on order) at the Free Library of Philadelphia:

Novel with Strong Romantic Elements: Silent in the Grave by Deanna Raybourn

Inspirational Romance: A Touch of Grace by Linda Goodnight 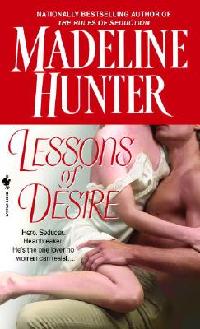 Lessons of Desire by Madeline Hunter 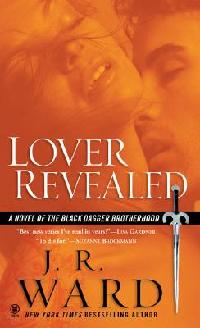 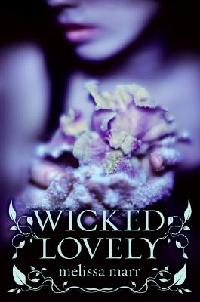 I also love Anne Stuart's books and impatiently waiting for her next release. I hoop it will be soon!