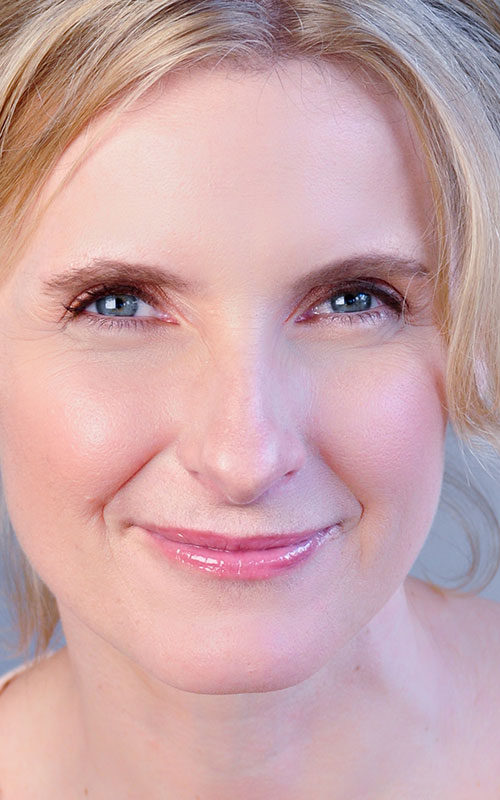 Elizabeth Gilbert | The Signature of All Things

Eat, Pray, Love, Elizabeth Gilbert’s heartfelt memoir of her journey around the world in search of solace after a contentious divorce, was a no. 1 New York Times bestseller and the basis of a film starring Julia Roberts. One of Time’s 100 Most Influential People, Gilbert is also the author of Committed, a follow-up memoir; the PEN/Hemingway Award finalist Pilgrims; Stern Men, a New York Times Notable Book;  and The Last American Man, a finalist for the National Book Award in Nonfiction and the National Book Critics Circle Award. She is a Pushcart Prize winner and a National Magazine Award-nominated journalist. In The Signature of All Things, a clear-minded botanist born in the Age of Enlightenment falls in love with a utopian artist drawn towards spirituality and magic.