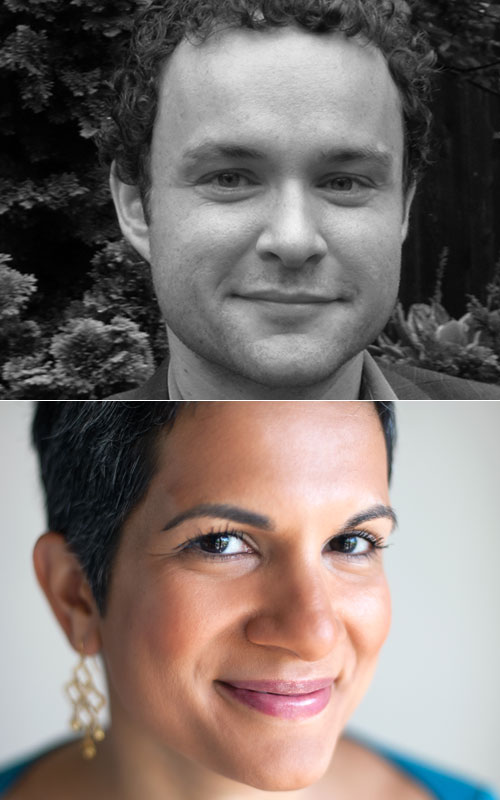 Kevin Birmingham | The Most Dangerous Book: The Battle for James Joyce's Ulysses with Maya Lang | The Sixteenth of June

For more than a decade, James Joyce’s Ulysses — a book often considered the greatest novel of the 20th century—was illegal to own, sell, advertise, or purchase in most of the English-speaking world. Even before its publication in 1922, the book outraged government censors on both sides of the Atlantic, with its obscenities, masturbation, and adulterous sex. But a band of literary radicals and free speech activists helped initiate the landmark 1933 obscenity case that set a precedent for First Amendment rights and cultural freedom. In The Most Dangerous Book, Birmingham tells the remarkable story surrounding Ulysses, from the first stirrings of Joyce’s inspiration to a world forced to contend with a masterpiece.

Dedicated to “all the readers who never made it through Ulysses (or haven’t wanted to try),” Maya Lang’s debut novel The Sixteenth of June takes place, like James Joyce’s monolithic masterpiece, over the course of a single day. This “clever” social satire maps the “family dynamic and its currents of longing, loss, and love” (Booklist) as three 20-something Philadelphians hurtle toward the same resolution by the day’s end. Lang is the winner of the 2012 Bread Loaf-Rona Jaffe Foundation Scholarship in Fiction and a finalist for Glimmer Train’s Short Story Award for New Writer, and her writing has most recently appeared in Virginia Quarterly Review.