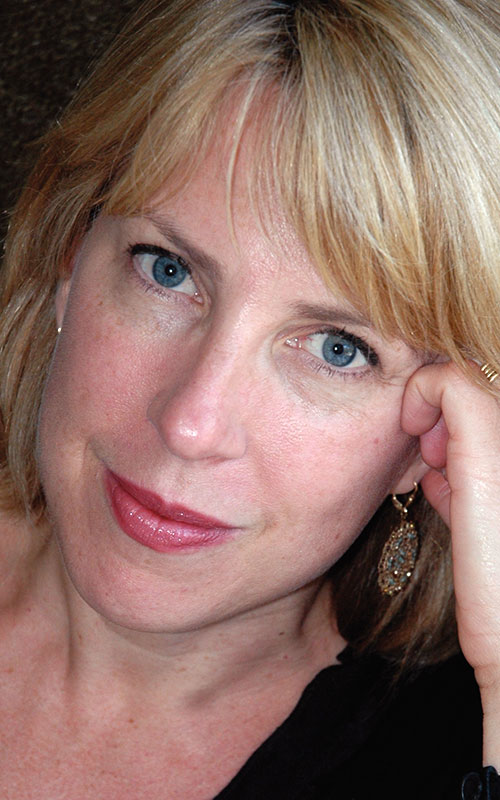 The 13th annual One Book, One Philadelphia season concludes with an appearance by Christina Baker Kline, author of the 2015 featured selection, Orphan Train,  as well as a musical tribute led by cellist Udi Bar-David, a world-renowned cross-cultural performer and a member of the Philadelphia Orchestra, and featuring composer and percussionist Rolando Morales Matos.