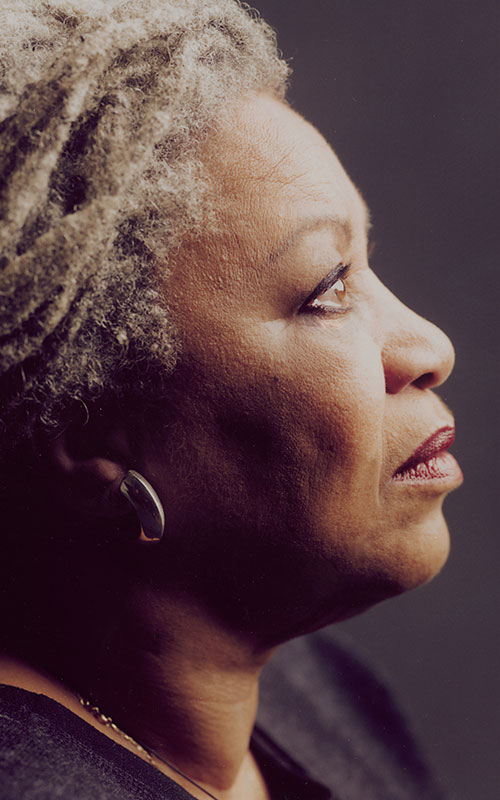 SIGNING GUIDELINES
Ms. Morrison will sign copies of her new book as well as earlier titles purchased at the library on the night of the event. Copies brought from home will not be signed.

One of the world’s most revered writers, the “luminescent” (Boston Globe) Toni Morrison is celebrated for her epic, haunting, and poetic depictions of African American culture. The Robert F. Goheen Professor of Humanities Emeritus at Princeton University, she is the recipient of the 1993 Nobel Prize in Literature, the Pulitzer Prize, and the Presidential Medal of Freedom, among too many other honors to list. Some of her most loved books include The Bluest Eye, Sula, Song of Solomon, Tar Baby, A Mercy, and Beloved, which The New York Times Book Review called the best American novel of the last 25 years. Morrison’s latest book is an unsparing story about the way childhood trauma twists the life of the adult.

In conversation with novelist Veronica Chambers