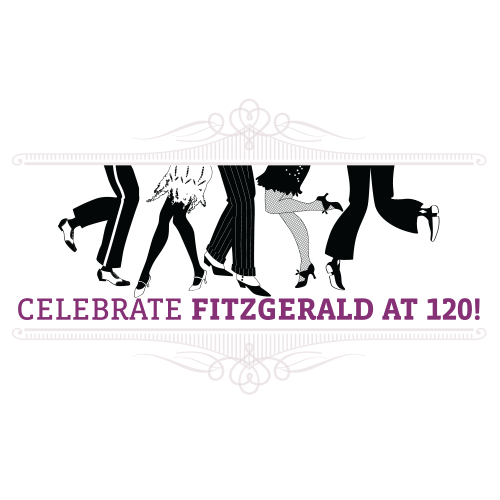 Bring your lunch and a copy of Fitzgerald’s famous short story “Bernice Bobs Her Hair” (1920), and participate in our Literary Salon. Open to long-time Fitzgerald fans and newcomers alike! . The literary salon will take place in Parkway Central Library's Skyline Room (on the fourth floor) at 12:30 p.m.

Join flappers, philosophers, fans, and neophytes of the Great American Writer as the Free Library marks the eve of what would have been literary luminary F. Scott Fitzgerald’s 120th Birthday.

Fitzgerald at 120 is made possible with generous support from the Robert and Ann Newburger Foundation.