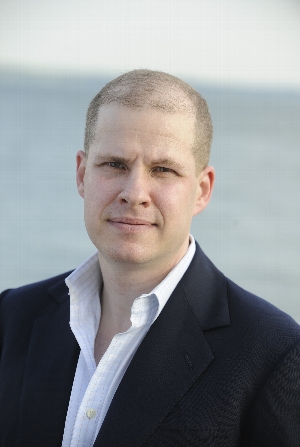 Max Boot | The Road Not Taken: Edward Lansdale and the American Tragedy in Vietnam

Referred to as one of the “world’s leading authorities on armed conflict” by the International Institute for Strategic Studies, military historian and foreign-policy analyst Max Boot is the author of The Savage Wars of Peace, War Made New, and the New York Times bestselling Invisible Armies, a centuries-spanning look at guerilla warfare. He serves as the Jeane J. Kirkpatrick Senior Fellow at the Council on Foreign Relations. Echoing current-day entanglements and unlearned lessons in Iraq and Afghanistan, The Road Not Taken tells the story of a legendary CIA operative and his visionary but ignored “hearts and minds” roadmap to an American victory in the Vietnam War.