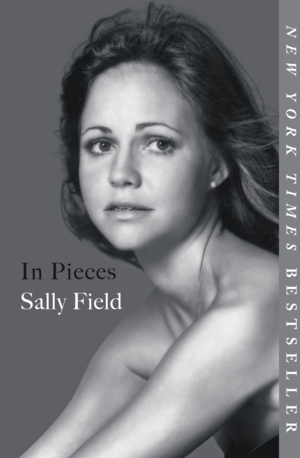 *Each ticket includes a paperback copy of In Pieces.
*All books will be pre-signed.
*There will not be a public signing at this event.

7:30 P.M.
Dan Berger | Stayed on Freedom: The Long History of Black Power through One Family's Journey