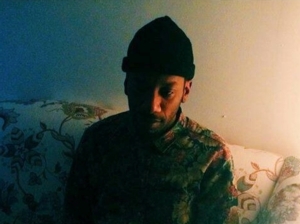 The final 'Song-Poems' concert of the year. Held in the Literature Department of the Free Library at Parkway Central.

He performs a special one-off performance of new material for 'Song-Poems', in Pepper Hall on the second floor.