Explore curated items inspired by some of the physical exhibitions presented by Special Collections as well as a number of web-only presentations based on our digital collections. 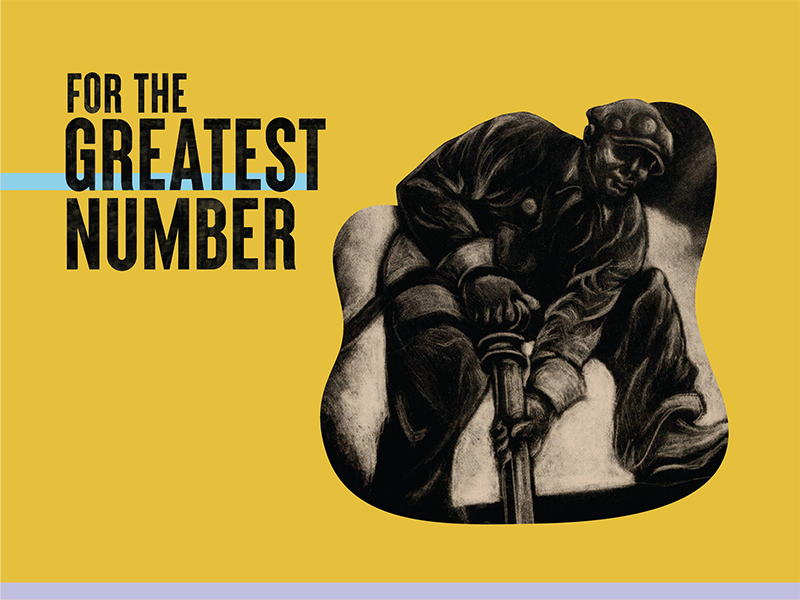 For the Greatest Number: The New Deal Revisited

Open September 1, 2021
William B. Dietrich Gallery, Parkway Central Library
It’s been ninety years since the crisis of the Great Depression inspired the New Deal’s government investment and aid. This exhibition highlights the Free Library’s collections of art and objects from the 1930s that show how workers shaped the country. But it’s not just history. The country is again facing a choice: What do we owe our neighbors? What does our country owe us? 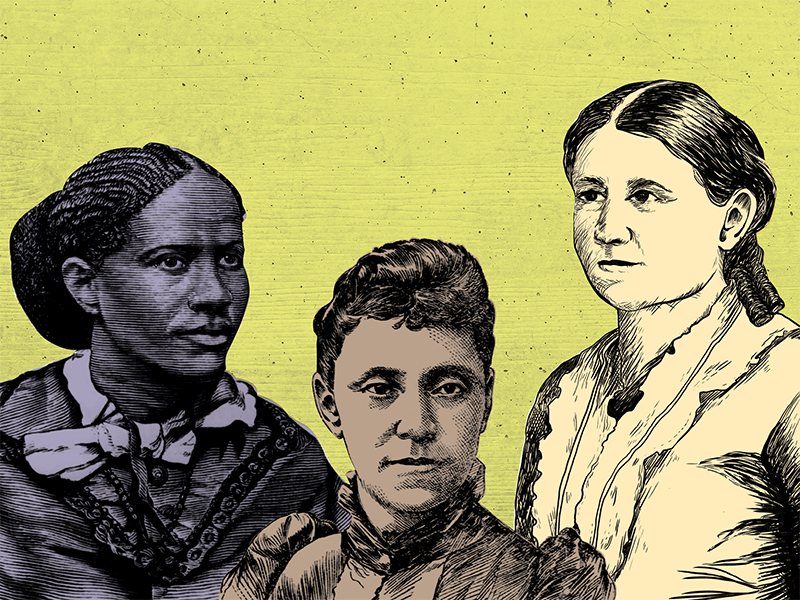 Making Her Mark: Philadelphia Women Fight for the Vote

November 2020 to October 2021
West Gallery, Parkway Central Library
In 2020, the United States observed the 100th anniversary of the 19th Amendment, which granted the right to vote to some women, while excluding so many others. Making Her Mark: Philadelphia Women Fight for the Vote focuses on the timeline of the fight for the vote, how the 19th Amendment came about, how Philadelphia women made vital contributions to that fight, and how efforts to expand voting rights continue today. We hope Making Her Mark will inspire conversations and action around the rights of citizenship, activism, and voting.

Fall 2020 to Spring 2021
William B. Dietrich Gallery, Parkway Central Library
Explore daily life in medieval Europe through manuscripts from the collections of the Free Library of Philadelphia and 14 other nearby institutions. Varied books and objects from the 12th through 16th centuries illuminate how people practiced religion, interacted with their governments, worked, built families, and experienced the natural environment. This exhibition considers how medieval Europeans thought about their lives and the world around them, and how their concerns relate to our own in the 21st-century. 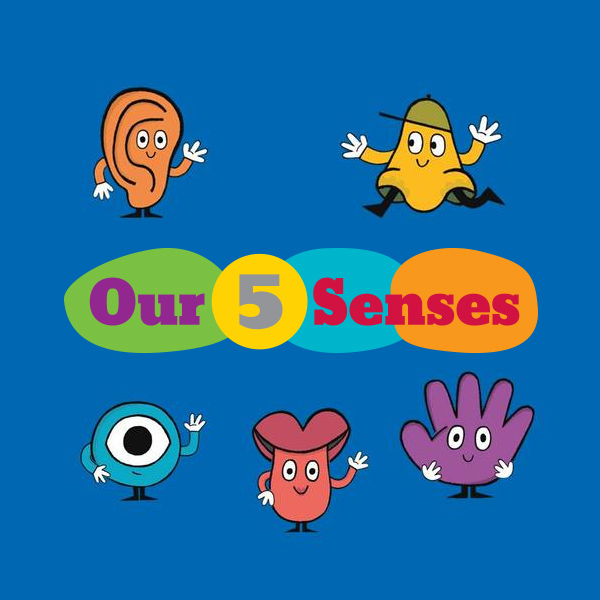 May 13, 2019 to February 1, 2020
William B. Dietrich Gallery, Parkway Central Library
Our Five Senses connects the science of the senses with the mind and the literary experience. Visitors of all ages will learn about their identity, perceptions, and brain development by following five anthropomorphic characters (Touch, Taste, Sight, Hearing, and Smell) across multiple sensory stations. These hands-on sensory stations create intergenerational conversations around literacy, science, and fun! 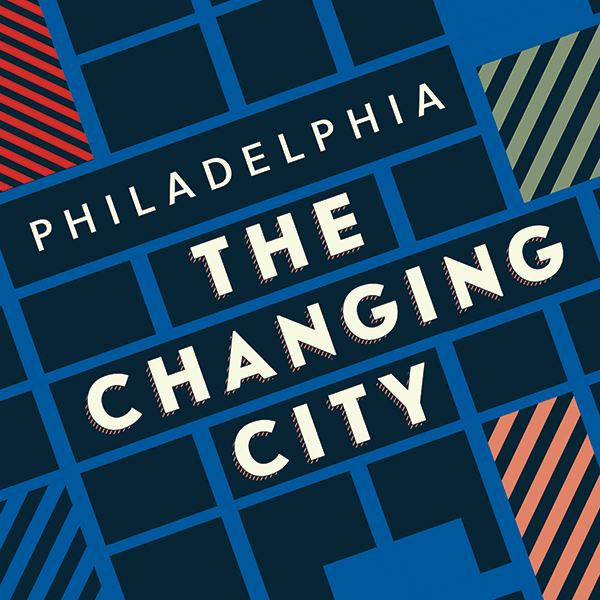 October 10, 2018 to April 13, 2019
William B. Dietrich Gallery, Parkway Central Library
From river to skyline and stoop to stoop, Philadelphia has been re-formed and re-shaped throughout its history. Its transformation from bustling port to workshop of the world to World Heritage City and hub for education, medicine, and entrepreneurship has had a profound impact on both its built and natural environments and the lives of those who call it home. Images of the city drawn from 300 years of prints, photographs, documents, and maps in the Special Collections and Research Departments of the Parkway Central Library reveal the planned and unplanned changes that have affected Philadelphia's landscape, its buildings, and its inhabitants. 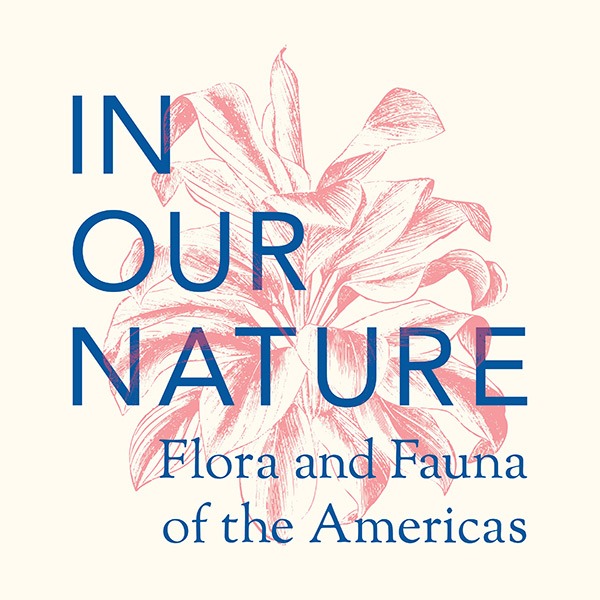 In Our Nature: Flora and Fauna of the Americas

April 9, 2018 to September 15, 2018
William B. Dietrich Gallery, Parkway Central Library
The ecology of the Western Hemisphere has been shaped by human intervention. Landscapes and wildlife have been helped, hindered, moved, lost, displaced, and replaced, including a native American cactus that nearly conquered Australia, the fantastic "sea unicorn" that became the narwhal, and the gone-but-not-forgotten Carolina parakeet. Six centuries of illustrations of the natural world, from Greenland to Tierra del Fuego, will demonstrate human attempts to profit from, understand, metaphorically transform, and celebrate both native and introduced species. 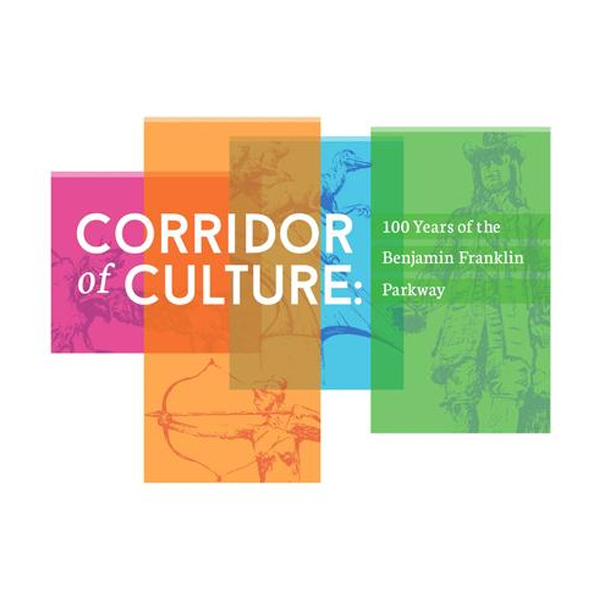 Corridor of Culture: 100 Years of the Benjamin Franklin Parkway

September 2017 to November 2018
West Gallery (First Floor), Parkway Central Library
Between September 2017 and November 2018, all of Philadelphia celebrated the centennial of the Benjamin Franklin Parkway. Since 1917, this grand avenue has connected Philadelphia's City Hall with the entrance to Fairmount Park, linking the heart of our city to the natural wonders of Pennsylvania. The Free Library of Philadelphia honored our home on this historic boulevard along with our past and current neighbors by featuring photographs, artwork, and memories of the creation and use of the Benjamin Franklin Parkway over the past century. In this exhibition, we explore moments from the history of the Parkway, touching on examples of the art, faith, science, and community that reside together on Philadelphia's grand corridor of culture. 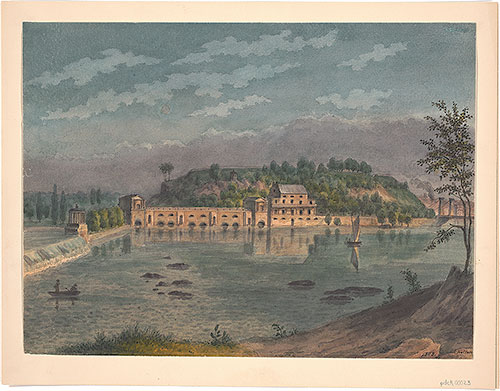 Kollner's View: Philadelphia and Beyond in the 19th Century

August 1, 2015 to September 6, 2015
Print and Picture Collection Hallway Gallery, Parkway Central Library
Augustus Kollner (1813-1906), a German-born artist, settled in Philadelphia in 1840 and spent the next 50 years producing lithographs and watercolors as he traveled throughout the region, making sketches of the scenery. This exhibition presents watercolors of Philadelphia locations, from the Fairmount Waterworks to Germantown, as well as scenes from his travels outside Pennsylvania. Also included are prints and watercolors representative of Kollner's career as a working artist in the 1800s, including his work with the American Sunday School Union and U.S. Military Magazine. 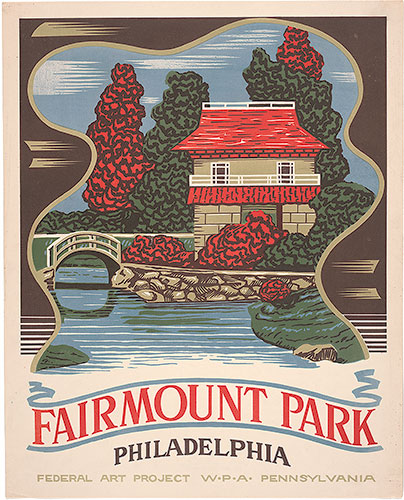 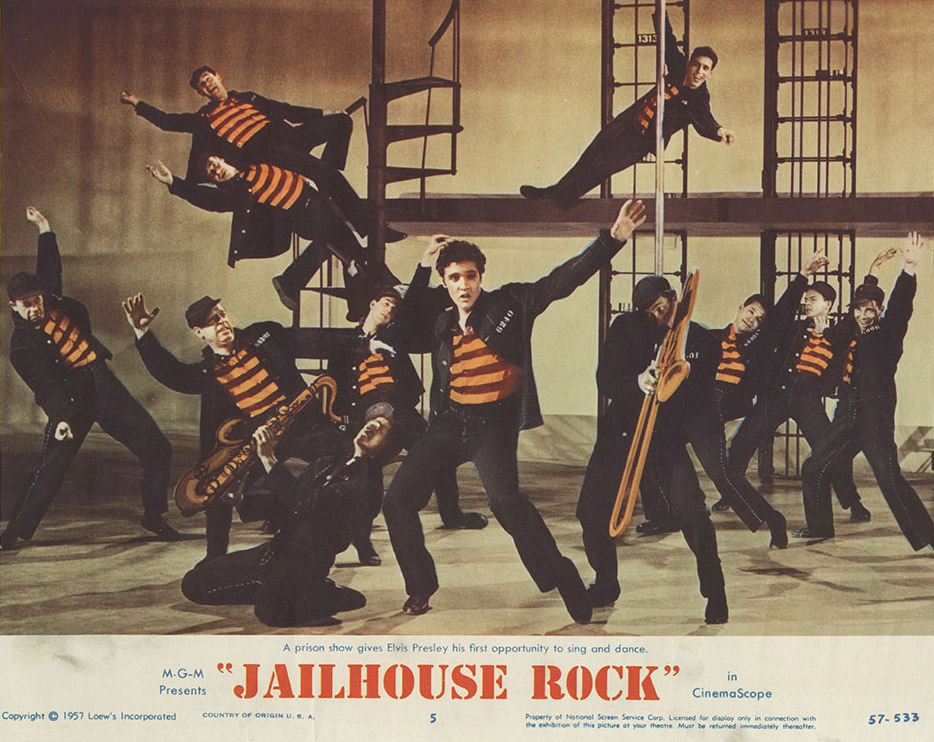 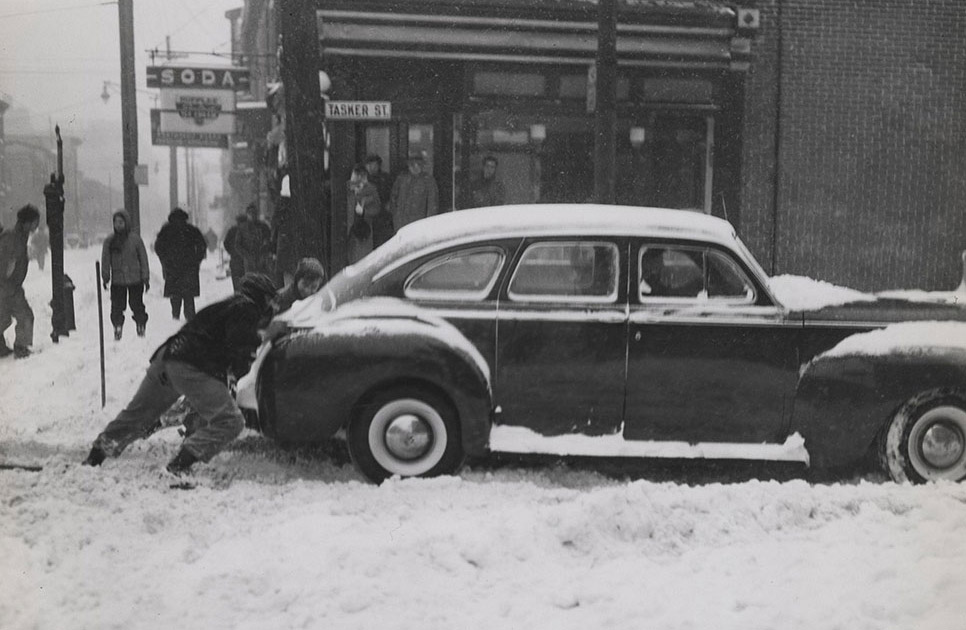 The winter of 2013-2014 is the third snowiest winter in Philadelphia history. Here are some fun images of Philadelphia's snowfalls of the past from our digital collections and from the City's Department of Records. 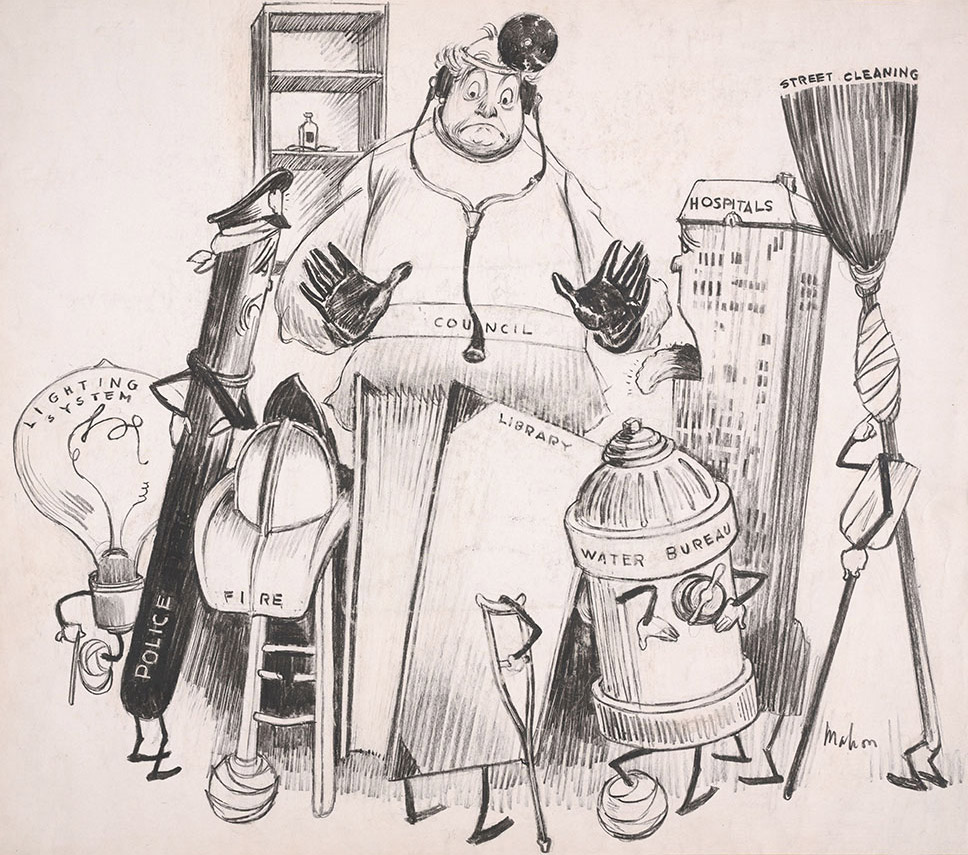 Selected Political Cartoons from the Print and Picture Collection.