Scenes from the Life of Christ 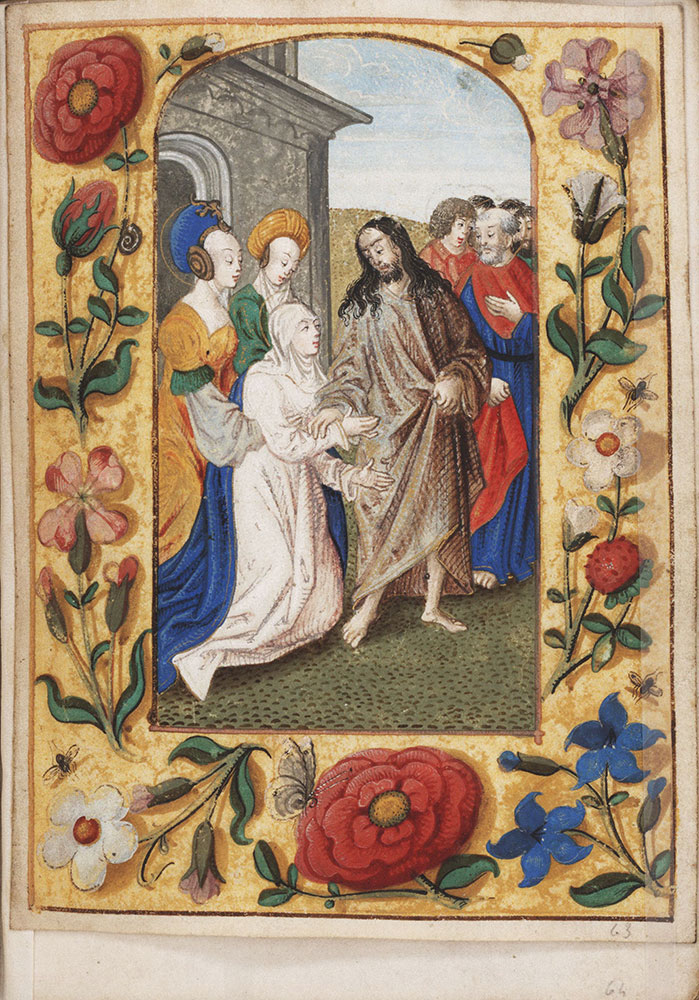 The miniatures in this Dutch book of hours were inserted into the Hours of the Cross at least twenty years after the manuscript was produced. They are inserted randomly within the text and do not mark the traditional divisions of the Hours of the Cross as is typical of miniatures in books of hours. The miniatures were painted by a member of a group of anonymous artists known collectively as the 'Masters of the Suffrages.' These artists were active in Leiden during the first decades of the sixteenth century.

This miniature represents a scene that does not occur in the Bible. Late medieval authors of devotional texts often invented scenes in the life of Christ to fill in perceived gaps left open in the scriptural accounts. According to some devotional texts, before his Passion Christ bid farewell to his mother as he left for Jerusalem. Sensing the danger that lies ahead for her son, the Virgin collapses as she begs him to stay behind. The episode underscores the maternal love of the Virgin and Christ's willingness to do his Father's will. 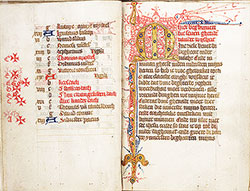 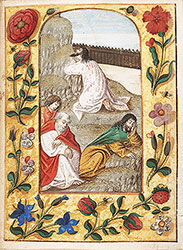 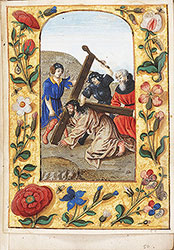 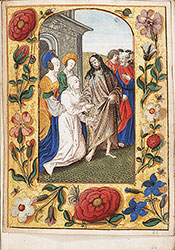 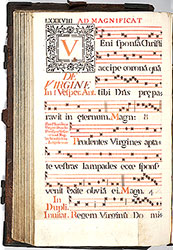 Masters of the Suffrages - Artist. (1525). Scenes from the Life of Christ. Retrieved from https://libwww.freelibrary.org/digital/item/4216

Masters of the Suffrages - Artist. Scenes from the Life of Christ. 1525. Free Library of Philadelphia: Philadelphia, PA. https://libwww.freelibrary.org/digital/item/4216. (accessed Dec 2, 2022)