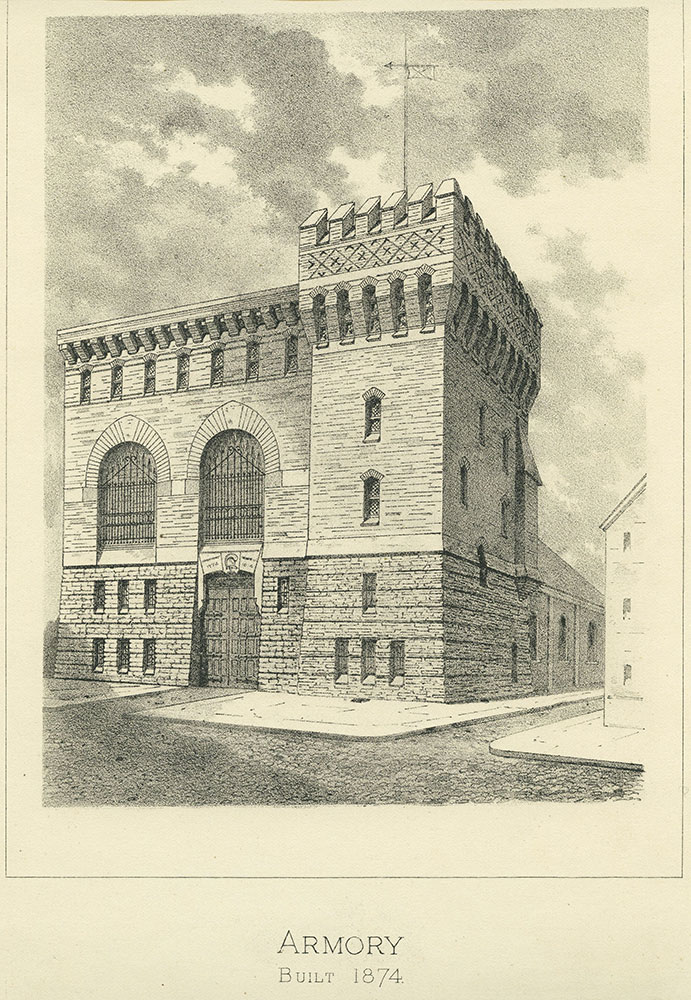 The First Troop Philadelphia City Cavalry was formed in 1774. Currently a unit of the Pennsylvania Army National Guard and the oldest continually serving unit in the U.S. military.