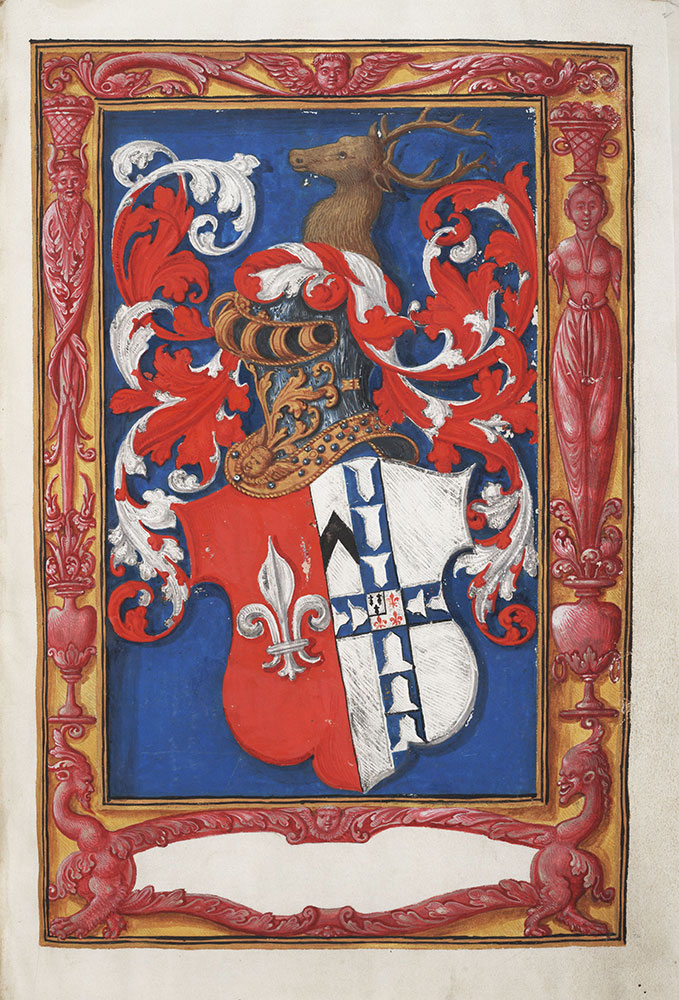 Item No: mca1600021
Additional Title: Gospel Lectionary
Language: Latin
Folio Number: f. 2r
Source: Rare Book Department
Notes: Coat of arms
Notes: This manuscript can be dated to ca. 1525.
Notes: This manuscript was made for Jean de Falloize, a Burgomaster of Liège. His familial arms appear on the facing folio. These arms are those of the Kriekenbeek family of Coninxheim in the Flemish province of Limburg. In the early sixteenth century, two members of these families married. The marriage resulted in a daughter, Catherine, born in 1532. As a young woman, she entered the convent of Herkenrode. The manuscript was given to the convent by the two families apparently on her behalf.
Sirsi Catalog Key: 1610431
Country: Country:Belgium
City/Town/Township:Liège 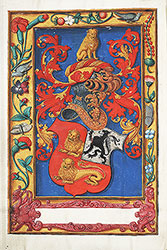 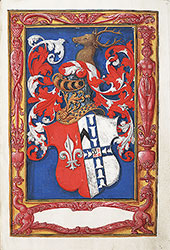 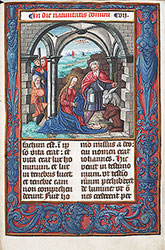 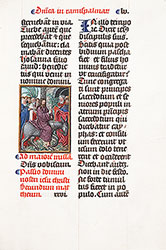 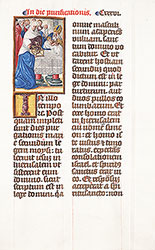 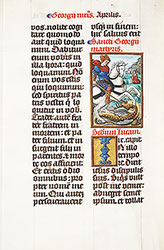 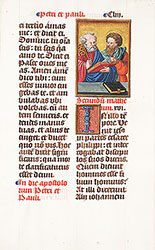 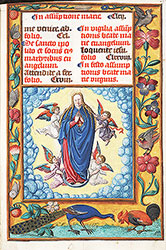 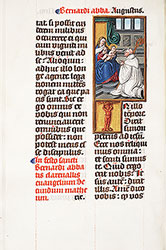 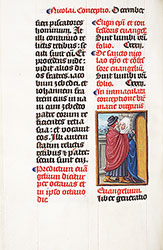