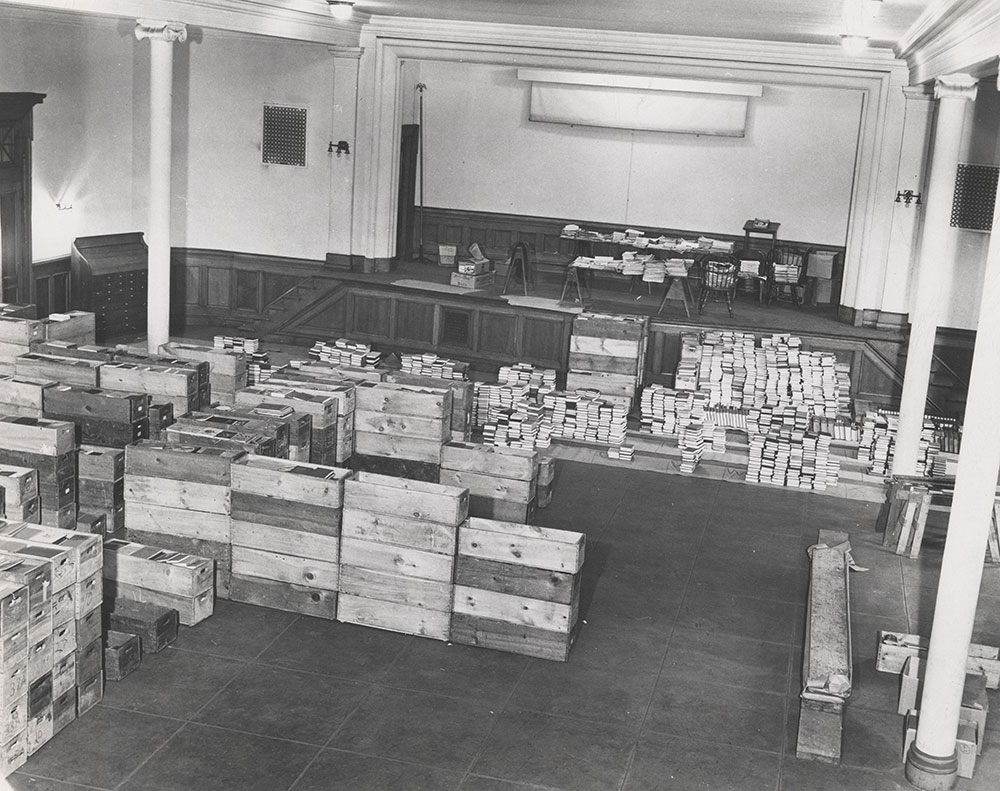 The Lehigh Avenue Branch was saved from a planned relocation in the mid-1960s, and was instead rehabilitated in 1967.  In 2005, the branch was renamed the Lillian Marrero Branch, in memory of Lillian E. Marrero-Rios, a librarian at this branch for many years. She ran a food bank in the library’s basement, which is still in operation.