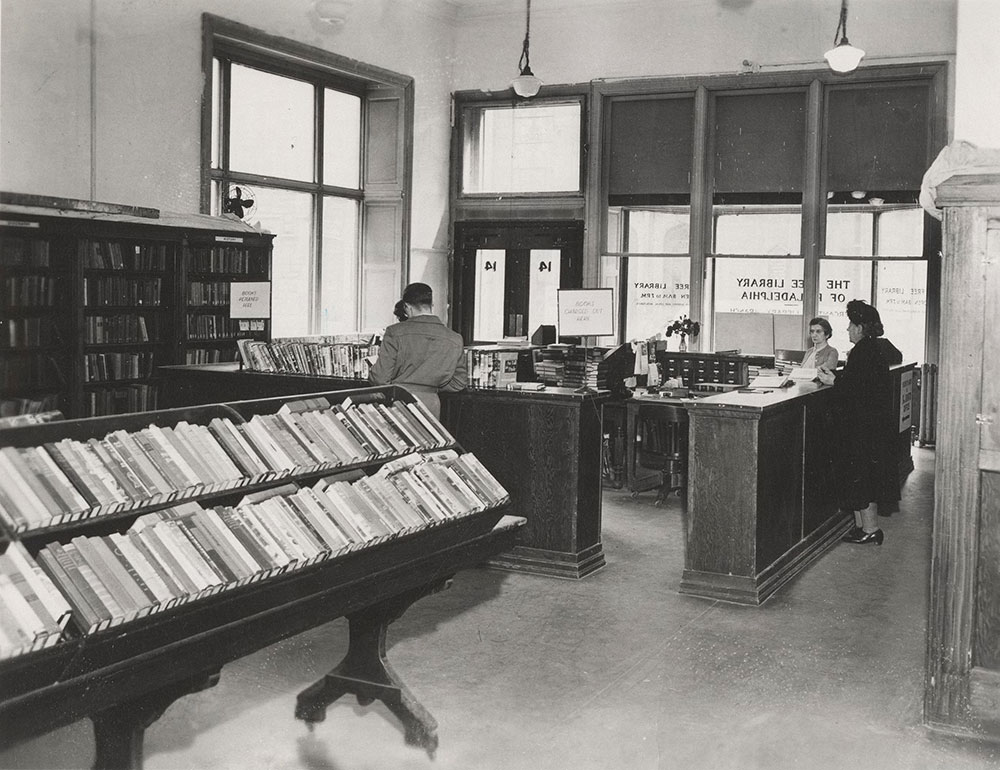 The Mercantile Branch served the Center City population, until its subsequent location (at 1021 Chestnut Street) closed in 1989.