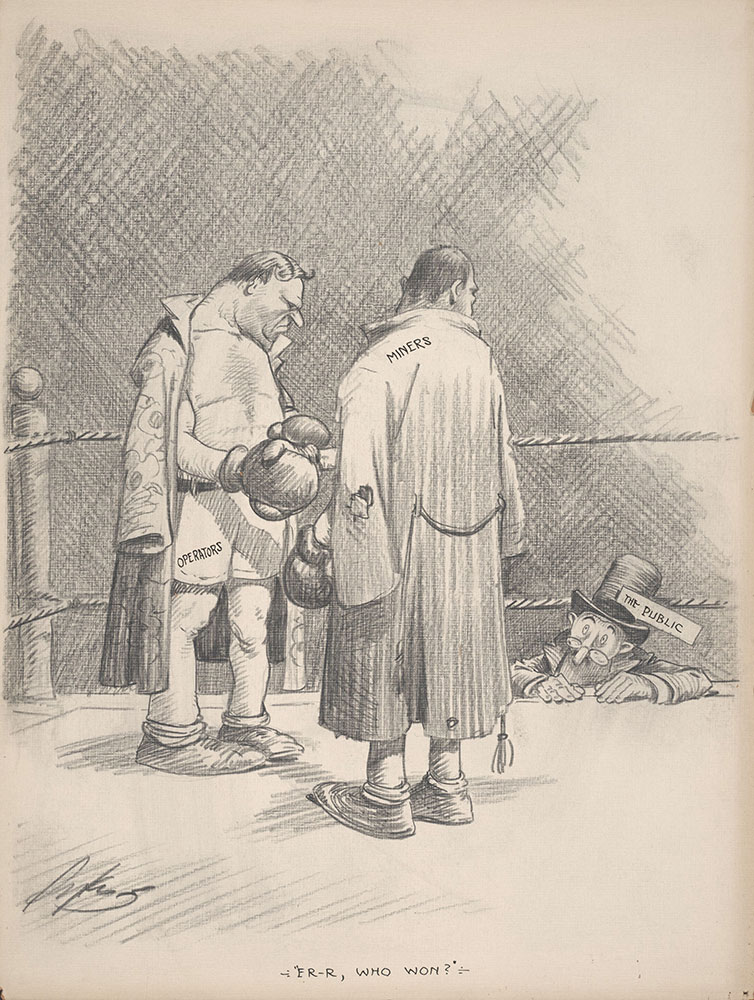 "The national strike extended into the summer, when UMWA leaders, mine owners, and federal government officials began negotiating a new contract. The Harding administration pressed for a settlement to end the strike and avoid a coal shortage. On August 15, 1922, operators and the UMWA signed a contract that preserved workers' gains of 1919. John L. Lewis proclaimed victory for the miners, but the contract left out nearly seventy thousand nonunion miners nationwide who had supported the strike."