Oh, Well, We've Got The Big Ones 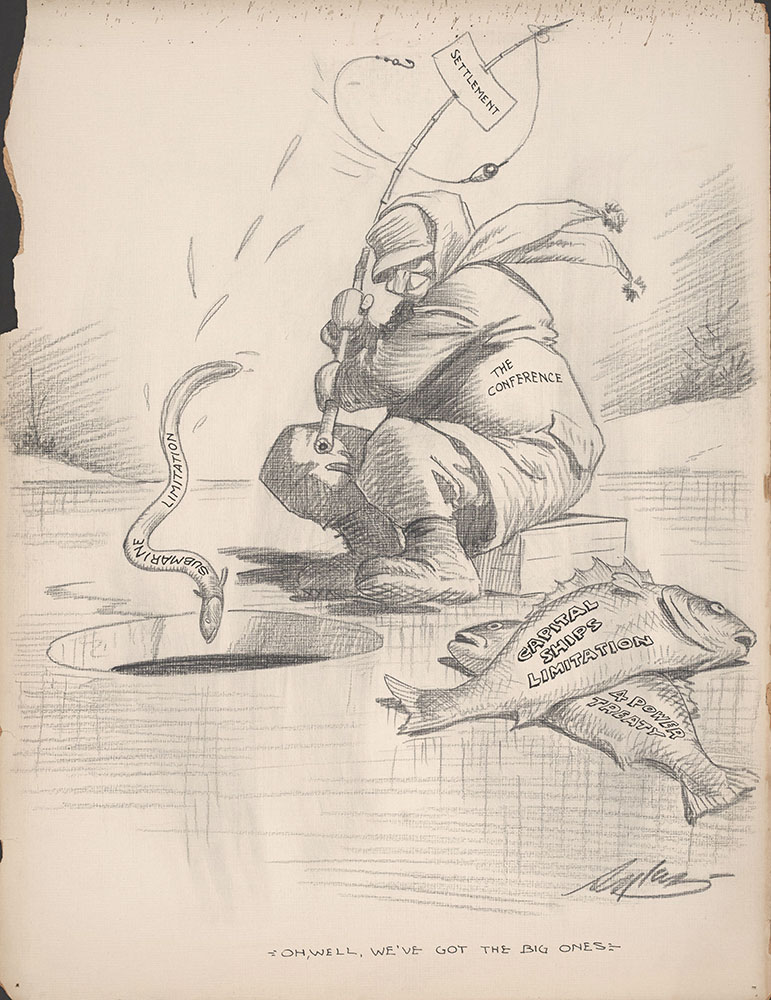 "The affairs of China have been under slow but hopeful consideration, during the past week, and besides the naval ratio and the Four-Power Treaty, the question of submairnes has been a topic of great interest.  The British Government has served notice that it would propose to the Conference, at an early opportunity, the abolition of submarines for both defensive and offensive warfare."

"A major British demand during the negotiations was the complete abolition of the submarine. However, this proved impossible, particularly as a result of French opposition; the French demanded an allowance of 90,000 tons of submarines, and the conference ended without agreement on restricting submarines."