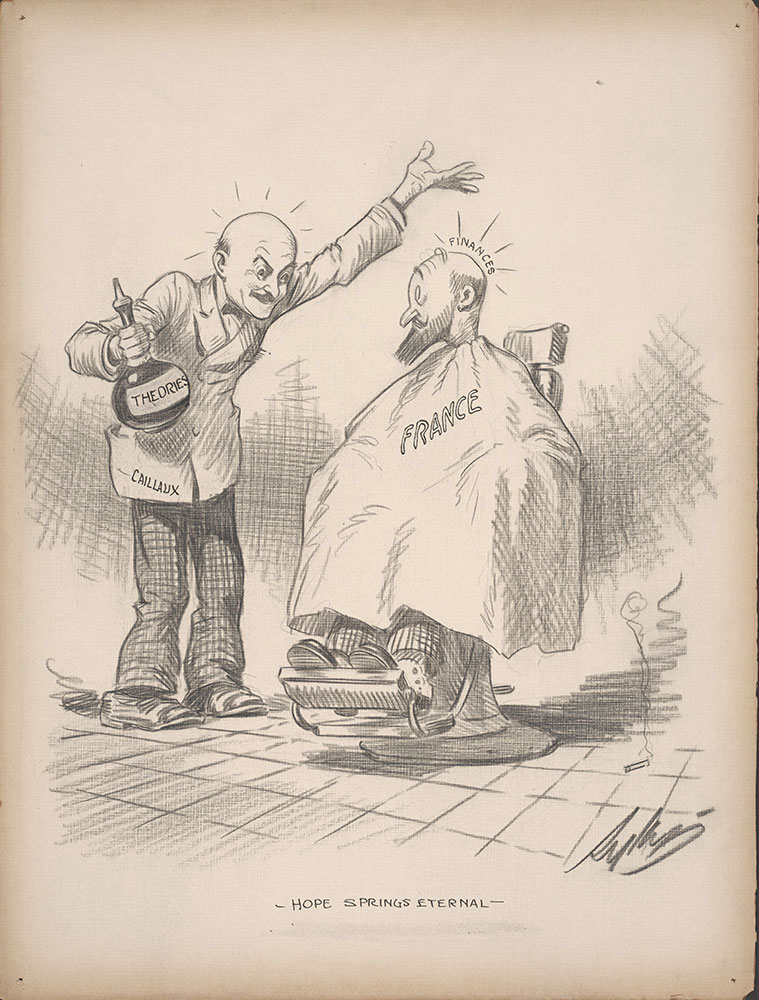 Joseph Caillaux was a French statesman who was an early supporter of a national income tax.

Having acquired a reputation as a fiscal expert, Caillaux twice served as minister of finance (1899–1902, 1906–09). Although he failed in his attempt to establish an income tax, he was successful with other important financial reforms.

After an amnesty (July 14, 1924), however, he was called to head the Finance Ministry by Paul Painlevé (April 1925). In January 1927 Caillaux was elected to the Senate and, as head of the Commission of Finance, quickly became a dominant figure in the upper house. He did return briefly to the Finance Ministry (June 1–7, 1935), but by this time the Great Depression was severe, and he had moved back to the political centre.