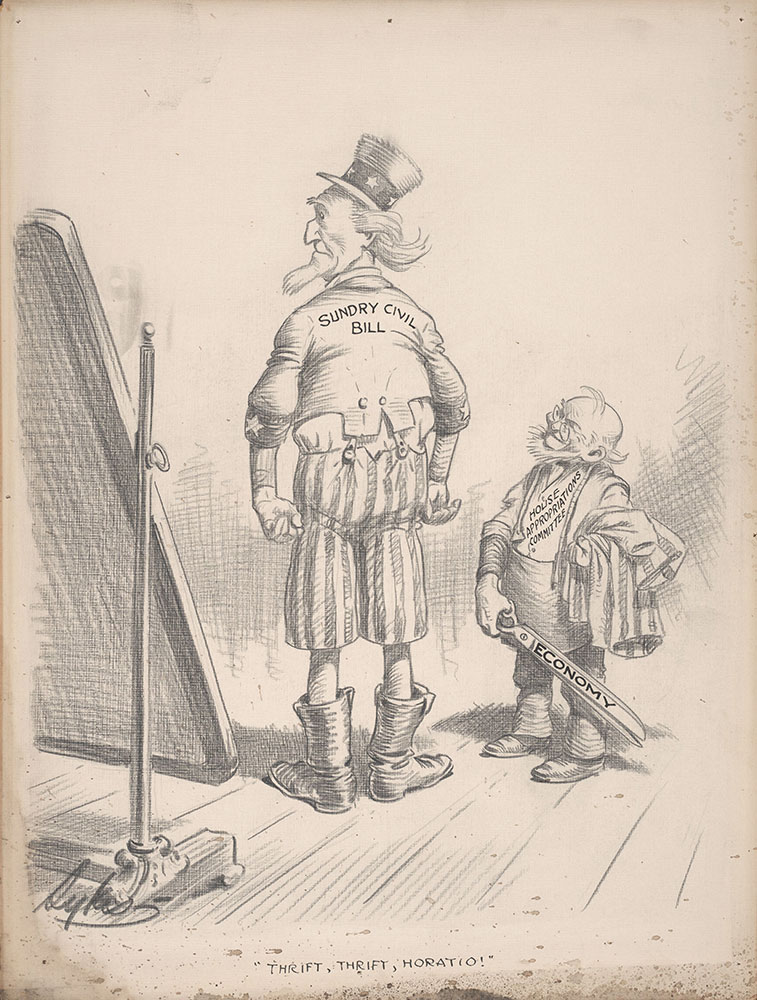 "A fifty million dollar item for army post construction submitted by the War Department and refused by the House appreciations committee in reporting out the sundry civil supply bill, was the initial step in a new army housing project contemplating estimated expenditures of more than $300,000,000 over a period of ten or twelve years.  Details of the scheme formulated by the general staff are revealed in testimony taken by the committee, just made public.