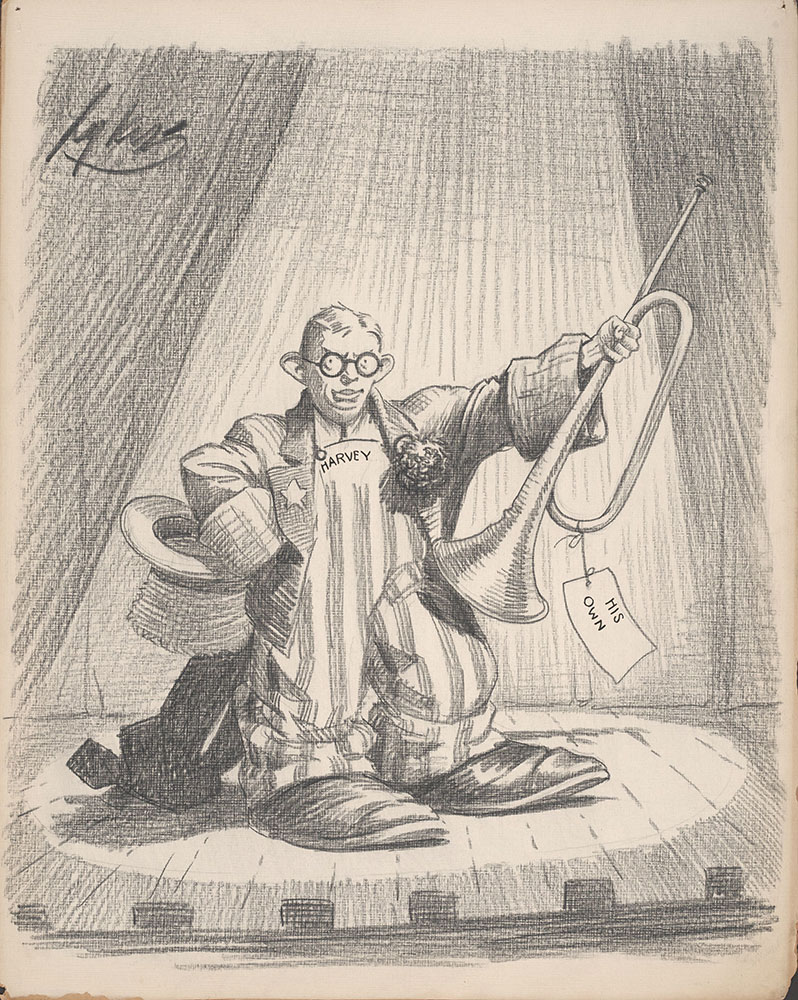 "He (Harvey) pointed out that Washington's ability as a statesman was especially great in choosing subordinates, which gift is shared by the present President of the United States.--News Item."

"George Harvey was American ambassador to England from 1921 to 1923.  As Bell mentions later in this memoir, Harvey once worked on the Chicago Daily News staff.  He also was a reporter in New York and later editor of Joseph Pulitzer's New York World.  Before he was sent to London as ambassador, Harvey edited a weekly journal in Washington, D.C., Harvey's Journal.  The weekly carried Harvey's fiery criticism of then-president Woodrow Wilson, his war policy, and the League of Nations."