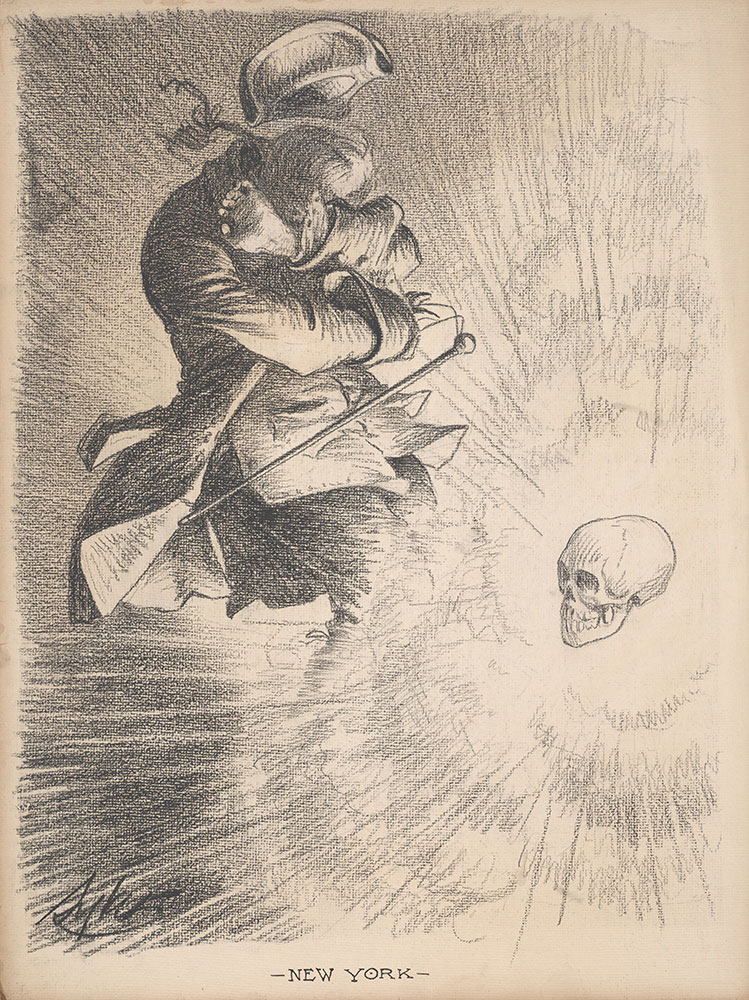 "A mysterious explosion, disastrous in its effects, occurred at noon today in Wall street, killing probably thirty persons and injuring more than 200.

"Office workers were just hurrying into the street for their noonday meal when a jet of black smoke and flame rose from the center of the world's great street of finance.

"Then came a blast.  A moment later scores of men, women and children were lying, blood-covered, on the pavements.

"Two minutes later nearly all the exchanges had closed.  Men had turned from barter to an errand of mercy--and there was need of it."