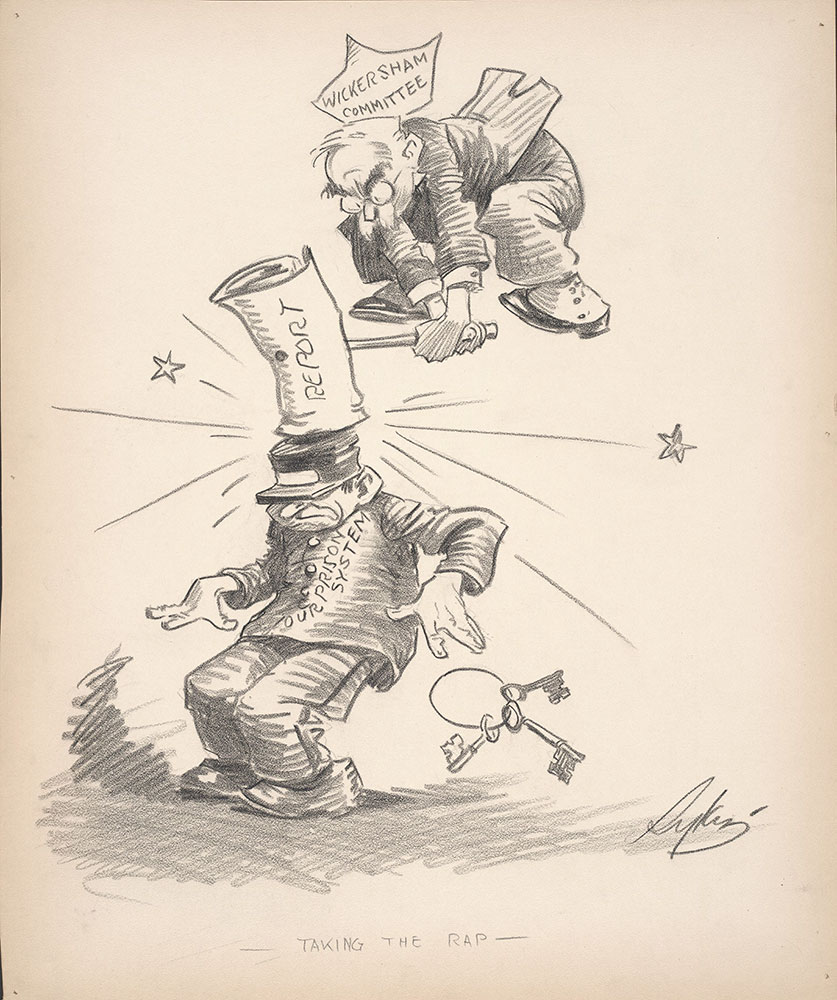 "U.S. President Herbert Hoover established the Wickersham Commission, officially called the National Commission on Law Observance and Enforcement, on May 20, 1929. The 11-member group charged with identifying the causes of criminal activity and to make recommendations for appropriate public policy.

"[The Commission] observed police interrogation tactics and reported that 'the inflicting of pain, physical or mental, to extract confessions or statements... is widespread throughout the country.' They released a second report in 1931 that supported Prohibition but found contempt among average Americans and unworkable enforcement across the states, corruption in police ranks, local politics, and problems in every community that attempted to enforce prohibition laws."