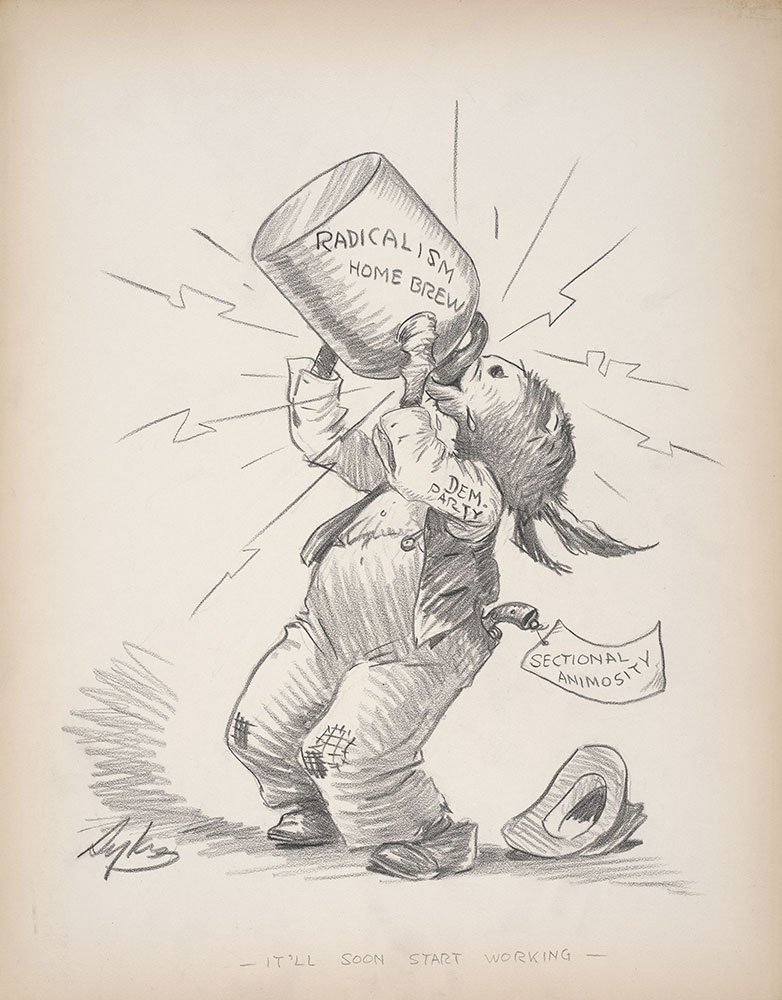 "Called the 'Red Decade' by some journalists, the 1930s saw a surge of popular interest in radical ideologies and organizations, including the Communist Party.... [T]he left had come apart in 1920s. The World War I Red Scare nearly destroyed the IWW, and the Socialist Party never recovered from the 1919 split that created the Communist Party....The economic crisis of the early 1930s reawakened the state's radical movements."

"Communists sought to advance the working-class movement and prepare the way for the eventual triumph of socialism. During the Great Depression, they achieved great success by leading struggles to organize unions, fight against racism and anti-Semitism, and fight for social reforms.... The alliance of radicals and liberals in the 1930s produced a sharp backlash among conservative elements and business elites."