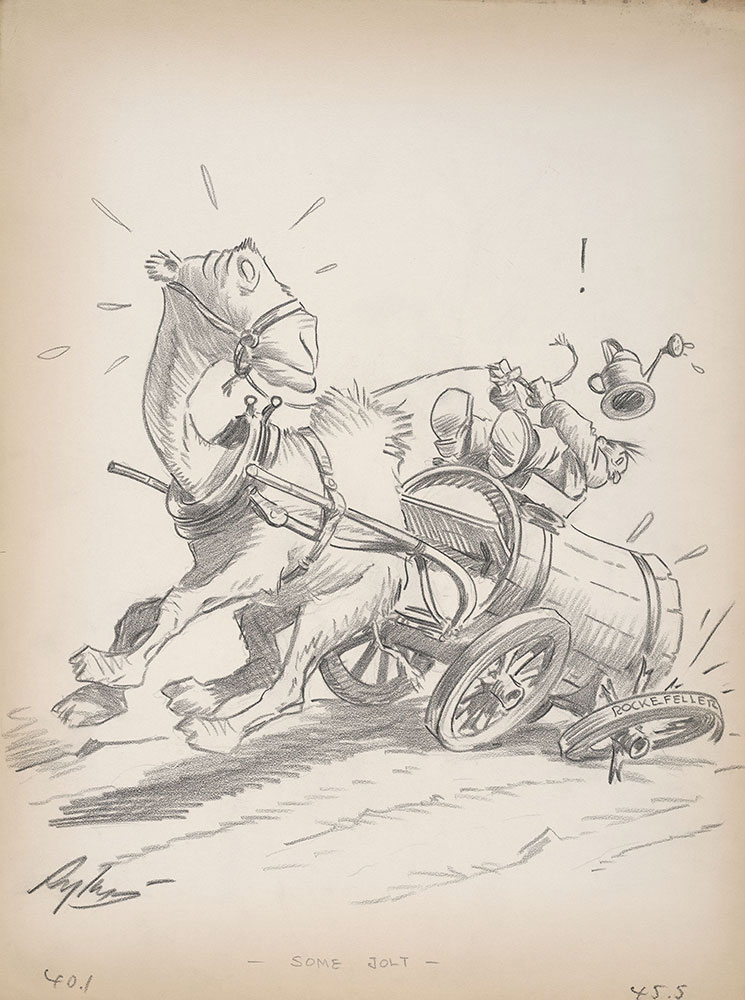 "John D. Rockefeller, Jr.’s bombshell letter was published June 7, 1932....He invokes the law-and-order argument...but does not connect it to commercial or property interests. Likewise, he speaks also of 'the normal liberty of action of the individual' without reference to freedom of contract or enterprise....

"JDR Jr.’s letter was clearly calculated to have a major impact. It was sent to numerous media outlets, under the correct expectation that it would receive ample coverage. His advisors and assistants carefully tabulated 4,509 ensuing editorials and found them to run nine to one in favor of the letter. Some even said, both then and later, that the letter had singlehandedly turned the tide of public opinion (Fosdick, 257-58). While that tide had likely turned already, given Prohibition’s perilous state at that point, this particular public reversal was still stunning. Other onetime Prohibition advocates had defected, but none were so prominent, respected, and connected to the cause of Prohibition."