That's So, There're Other Spots To Think Of! 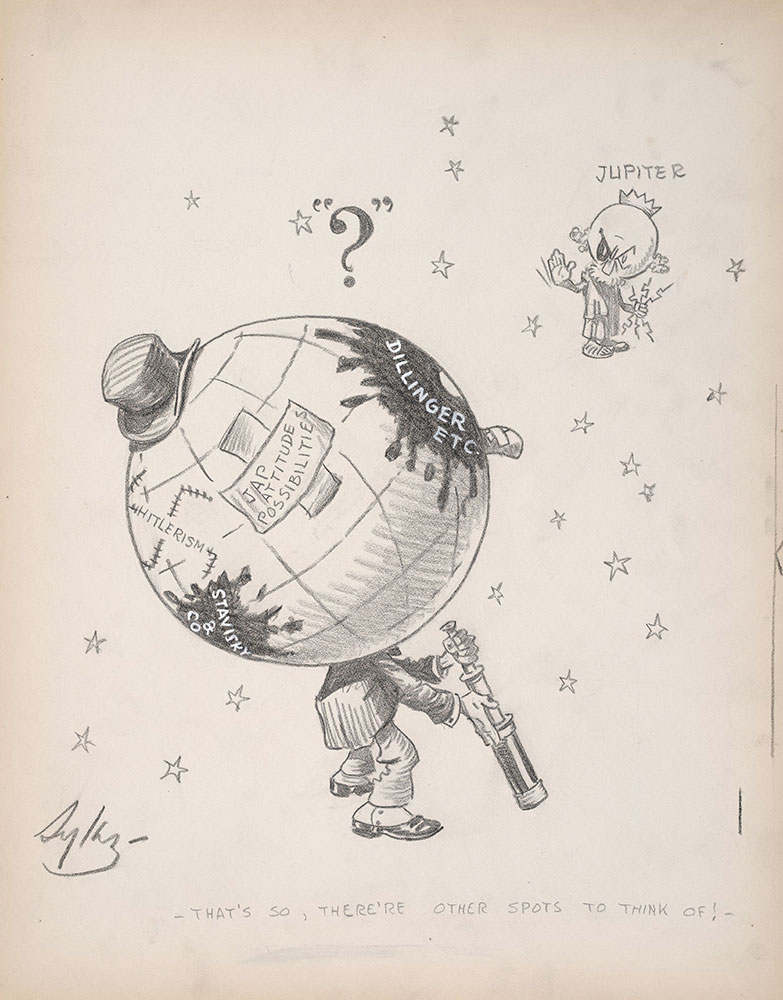 1933    Dec, In France the financial scandal known as the Stavisky Affair triggered right-wing agitation that caused a major crisis for the government. In December 1933 the bonds issued by the credit organization of financier Alexandre Stavisky were found to be worthless and in January 1934 Stavisky was found dead.

1934    Feb 6, In France anti-republican and Fascist forces seized upon the Stavisky scandal and instigated anti-government demonstrations, culminating in the February 6, 1934 riot in front of the Chamber of Deputies in which 15 were killed.

1934    Nov 23, U.S. and Britain agreed on a 5-5-3 naval ratio with both countries allowed to build five million tons of naval ships while Japan can only build three; Japan denounced the treaty.