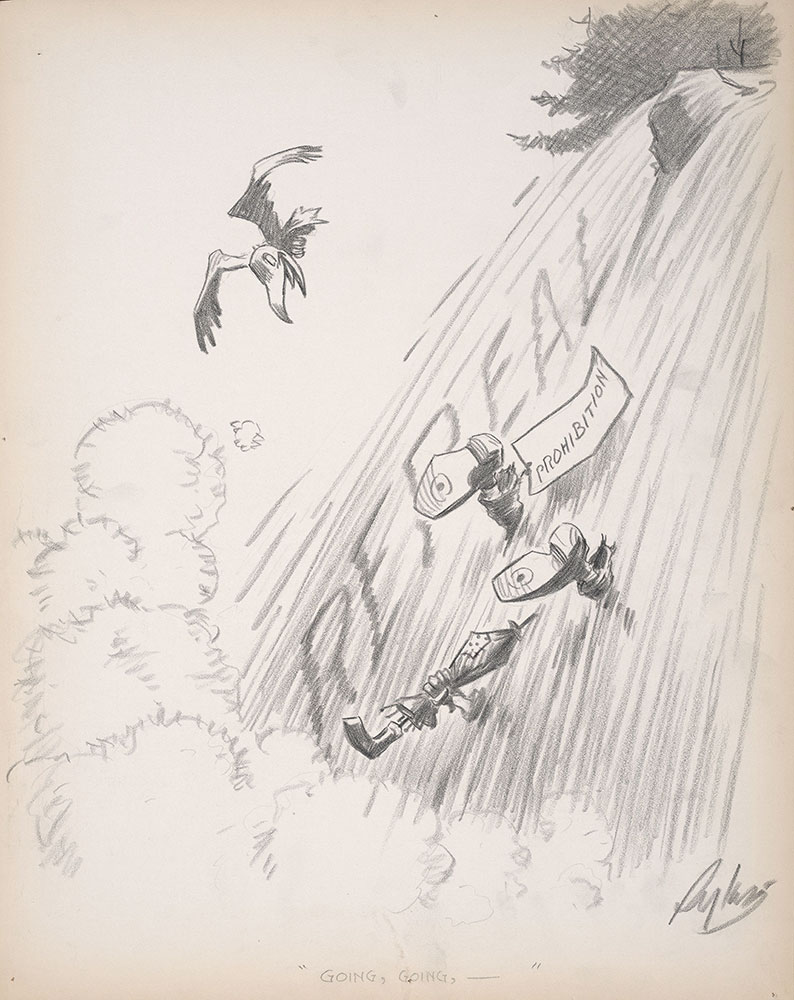 "On December 5, 1933, the 21st Amendment was ratified, as announced in this proclamation from President Franklin D. Roosevelt. The 21st Amendment repealed the 18th Amendment of January 16, 1919, ending the increasingly unpopular nationwide prohibition of alcohol."