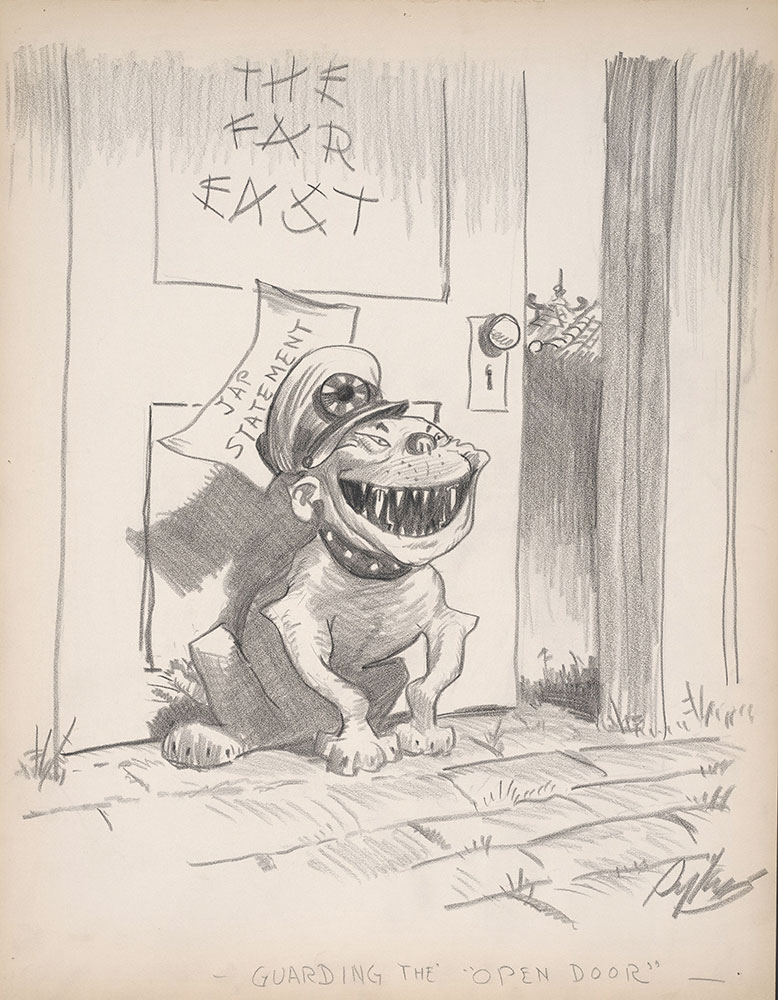 "On 17th April 1934, the Japanese Foreign Office issued the 'Amau Statement' warning the Powers who subscribed to the Nine-Power Treaty (Annex No. B-10) that the Japanese Government would not tolerate any interference with her plans in China.  Although Hirota later explained, upon inquiries, to the American Ambassador Grew, that the "Amau Statement" had been issued without his approval or knowledge, the fact remains that the "Amau Statement" truly represented Japan's policy towards China."

To read correspondance of the U.S. Ambassador in Japan Joseph C. Grew concerning the Amau Statement, see the papers listed below: