The Exchange and Girards Bank (Philadelphia) 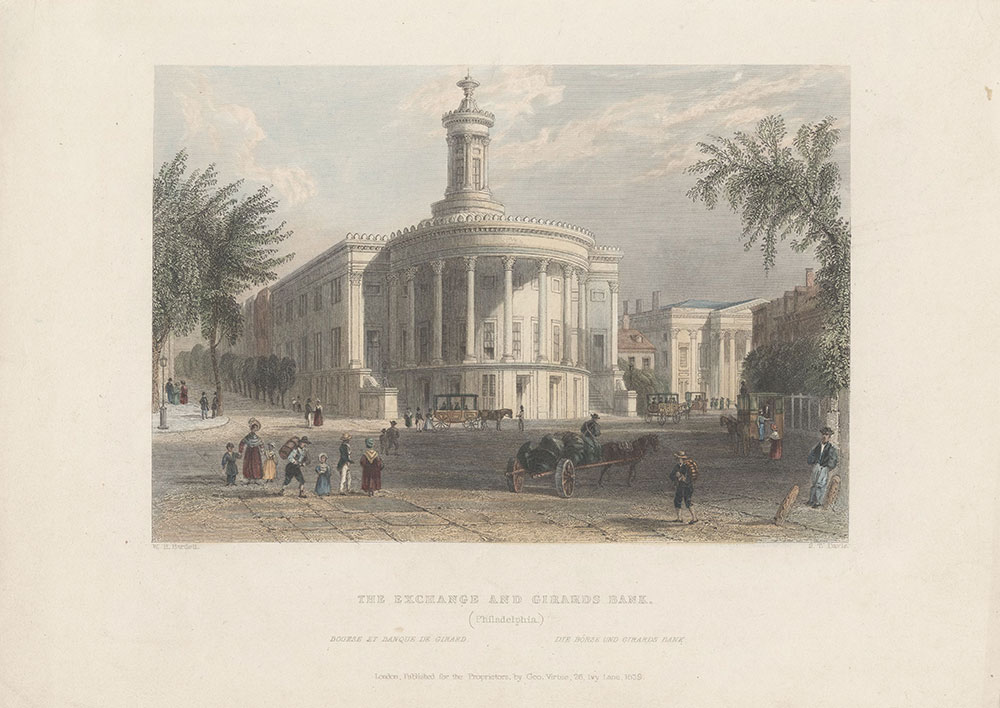