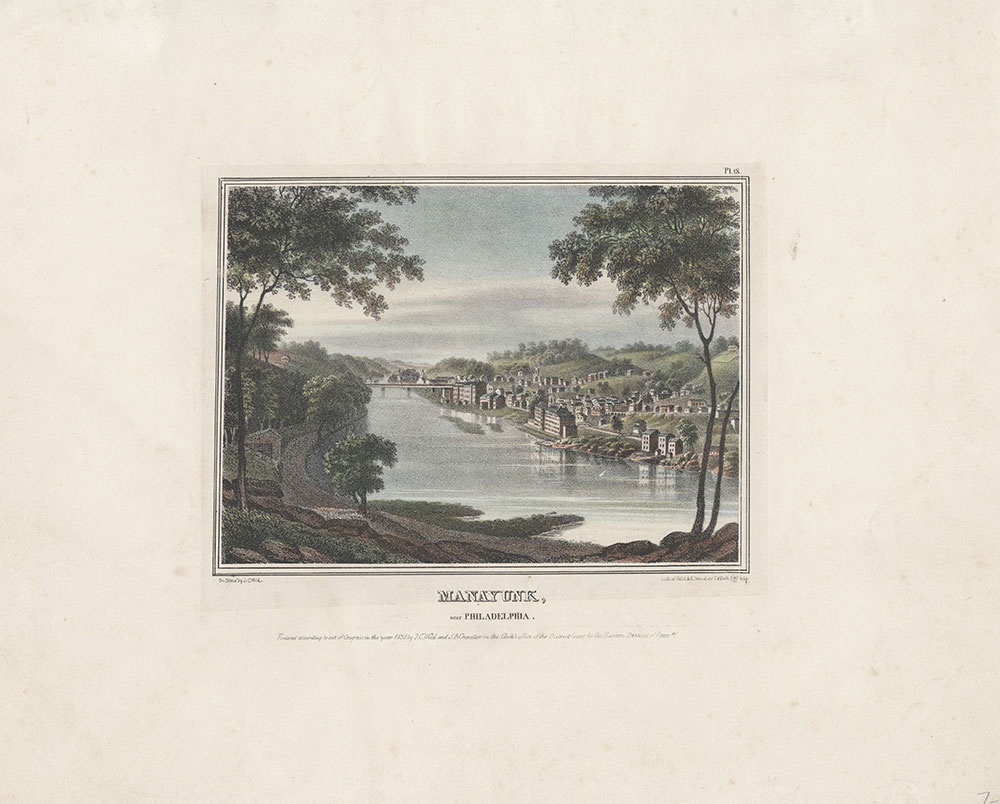 Transferred from the Rare Book Department, 12/96.