Panorama of Philadelphia, from the State House Steeple. East 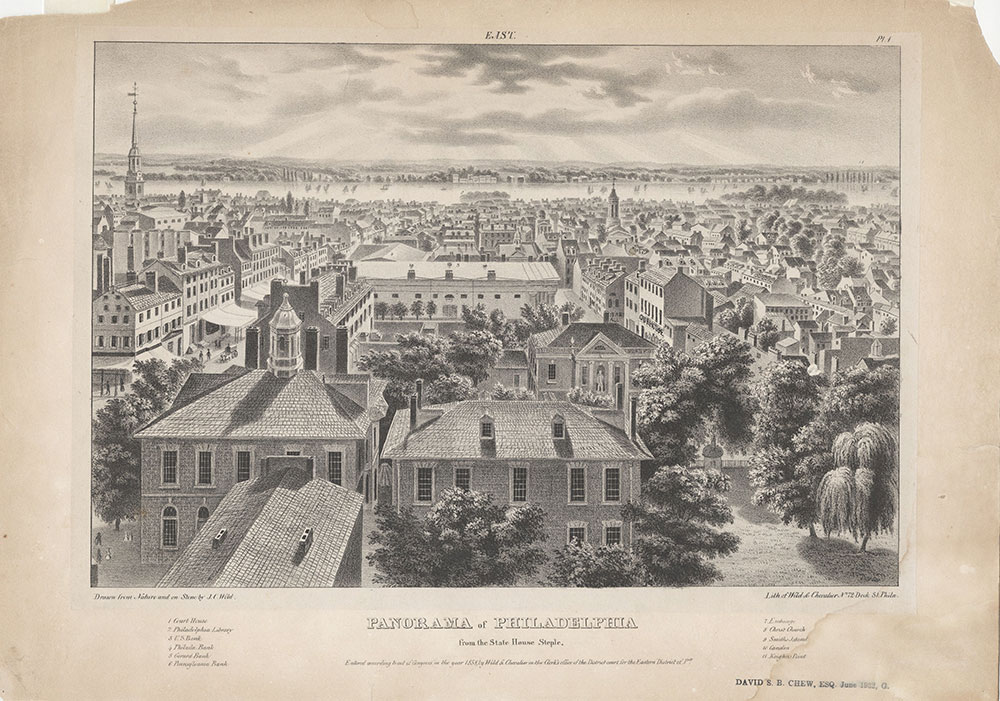