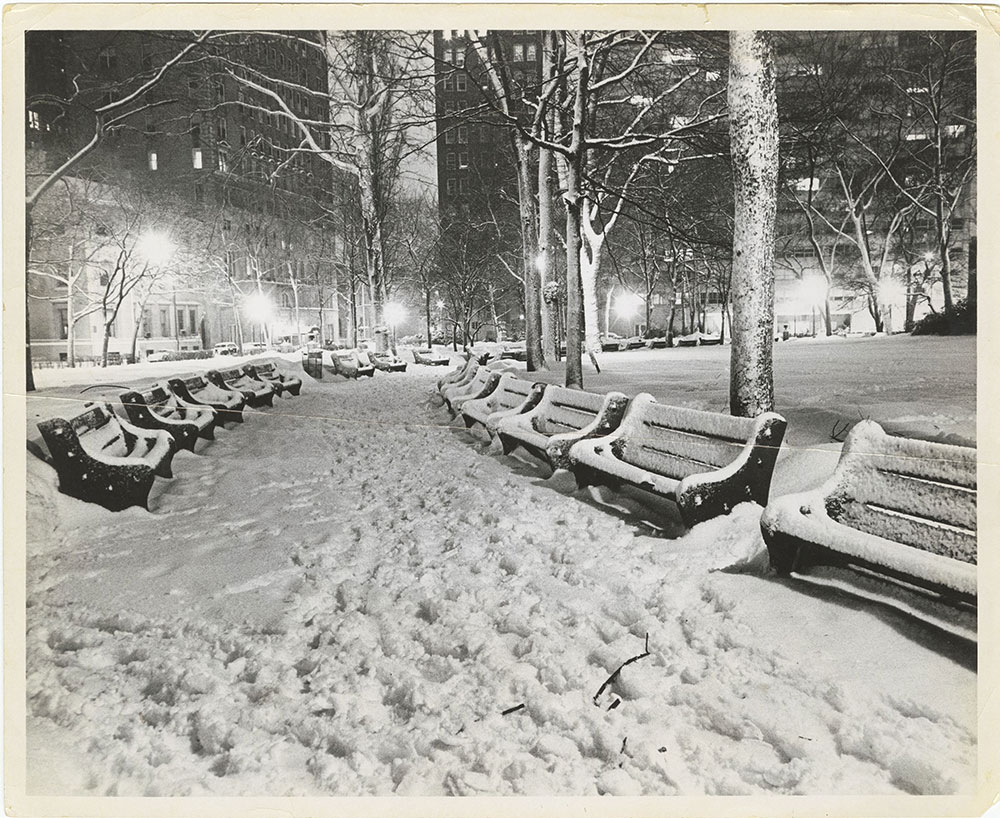 Adams went on to cover the Vietnam War for the Associated Press. His picture of Nguyen Ngoc Loan, the police chief General, executing a Vietcong prisoner, appeared in newspapers all over the world earning him the Pulitzer Prize and establishing him as one of the world's top photojournalists.