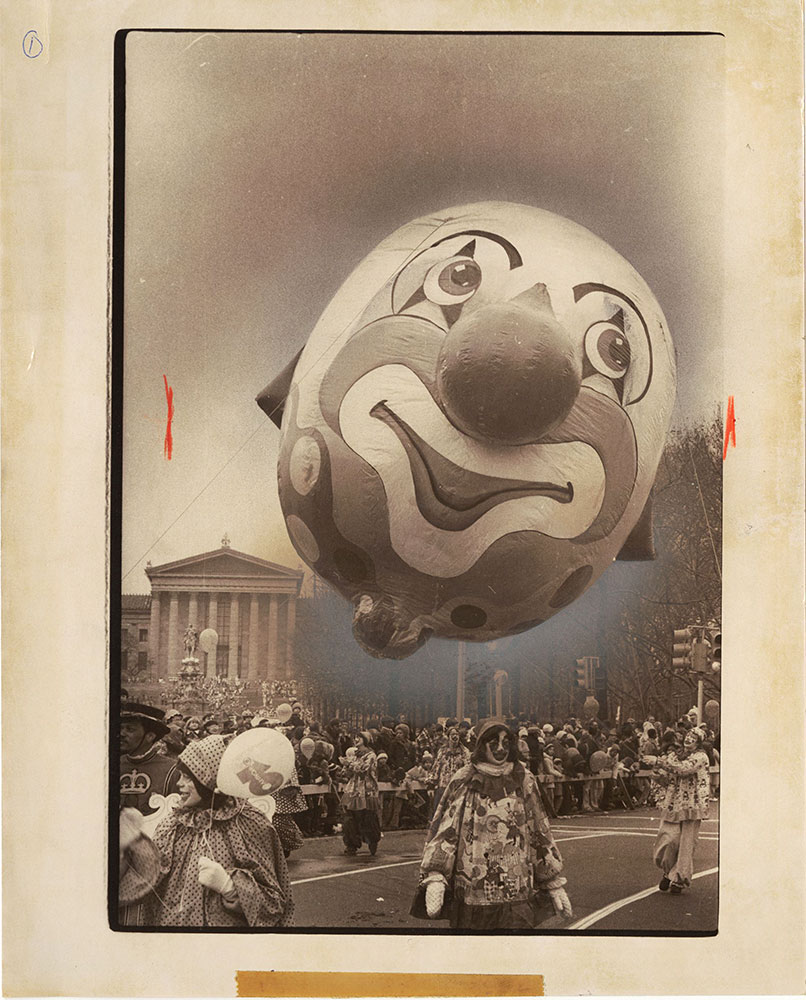 The Philadelphia Thanksgiving Day Parade is the oldest Thanksgiving Day parade in the country, being sponsored originally by Gimbels Department Store, from 1920-1986. The parade has continued into the present, changing sponsors several times since then.