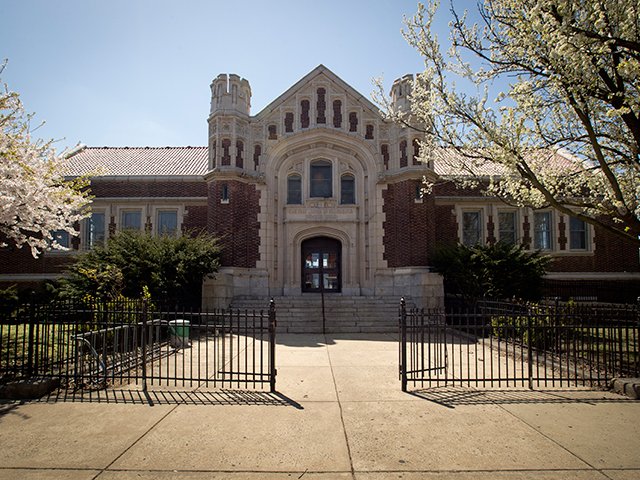 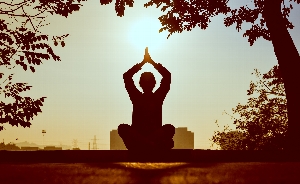 Join us for a one hour vinyasa flow with Christiane.  Bring your yoga mat if you have one, if you don't have one we can lend you (supplies are limited). Free. Donations are… 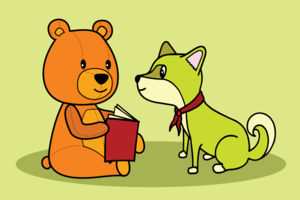 Join Ms. Meghan for stories, songs, and fun for ages 4 and under with caregivers. Stay after Storytime to play. Siblings welcome. Inside or outside depending on weather and health guidelines.… 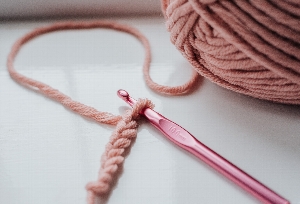 Learn how to crochet! Bring a project with you and join us for crafting and conversation. For adults of all experience levels. Text @ricadult to 81010 for reminders. 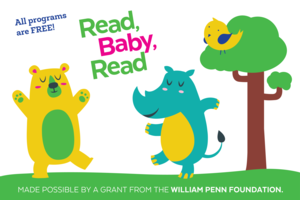 Join Ms. Meghan for lap time with stories, songs, rhymes, and bounces for babies with caregivers. Stay after storytime to play. Siblings welcome. Inside or outside depending on weather and…

William Ball settled in the area in 1728. Thus, Balltown was the first name given to Port Richmond. Mr. Ball gave the name Richmond Hall to the main house on his farm.

In 1830, William Cramp began shipbuilding in Port Richmond, and by 1840 established Cramp's Shipyard, which built fighting ships for both world wars. By the last half of the 19th century, Port Richmond was the busiest port along the Atlantic seaboard. When the city consolidated in 1854, Port Richmond was incorporated into the city of Philadelphia.

The first incarnation of the Richmond Library was in 1897 as a "Traveling Library" of 300 books in a flour and feed store located at 2965 Richmond Street. It was open two nights a week.

In 1897, Protestant ministers rallied the community to establish a neighborhood library. The following years, the library was moved to the second floor of the Mutual Hall Association at the corner of Richmond Street and Neff (now Indiana). Featuring expanded hours, it was called the Port Richmond Branch and housed 3,000 books.

The cornerstone of the current branch was laid in 1908 as a result of Andrew Carnegie's financial gift to the Free Library, and also Anne W. Penfield's donation of land for the purpose of a library. At the time, Penfield was considered the wealthiest woman in America; her father William Weightman had founded a chemical company in East Falls.

The library opened on March 15, 1910. It was renovated in 1994 as part of the "Changing Lives" campaign, which brought Internet service to every library.