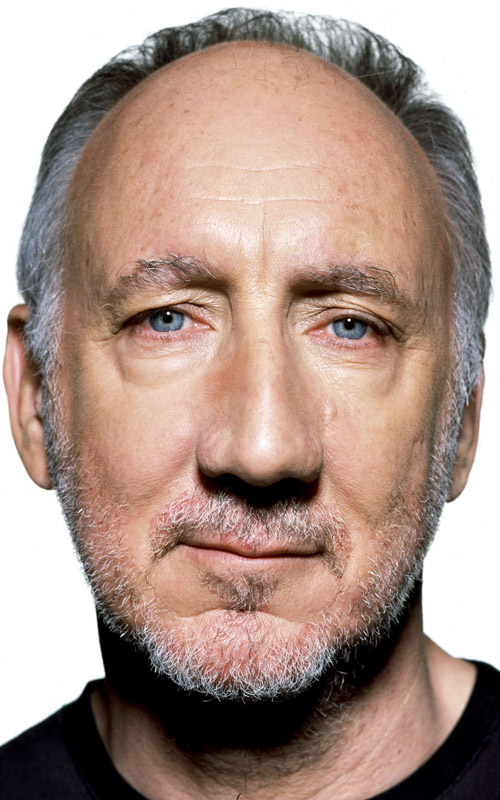 Pete Townshend | Who I Am: A Memoir

(This podcast contains explicit language) A founding member of The Who—"possibly the greatest live band ever" (Eddie Vedder)—and mighty force in rock music, Pete Townshend wrote more than 100 songs for the band's 11 studio albums, including the rock operas Tommy and Quadrophenia, plus more than 100 songs for solo albums and other projects. Inducted with the band into the Rock and Roll Hall of Fame, he ranks no. 10 in Rolling Stone’s list of the 100 greatest guitarists of all time. He received a Tony Award in 1993 for the theatrical production of The Who's Tommy, and a Lifetime Achievement Award at the Ivor Novello Awards in London. Who I Am charts Townshend's life from childhood to the glory days of The Who to the present.

In conversation with author and musician Wesley Stace